The call was placed Dec. 22, 2021, three days before Christmas, by 53-year-old Murdaugh from the Alvin S. Glenn Detention Center in Richland County, where he has been jailed since October on a slew of financial fraud charges first unearthed amid allegations that he embezzled $4.3 million in insurance payout money intended for the sons of his dead housekeeper, Gloria Satterfield.

The recording was one of more than 100 calls obtained by The State, a newspaper published in Columbia, South Carolina, this week through a Freedom of Information Act request.

During the conversation, Buster Murdaugh, who is in his 20s, expresses concern that a search warrant was improperly served on his father, who was not present in person and was in jail at the time.

“Well, I think it does matter, man… I mean, something’s got to give,” Bust Murdaugh is heard telling his dad. “I understand that you’ve done illegal s—. But it doesn’t mean you can just… you know… turn a cold shoulder to the laws of the United States.”

Buster Murdaugh says law enforcement seized his father’s cellphone and a tablet to which Alex Murdaugh responds that “it doesn’t matter,” because “ain’t nothing on it.” 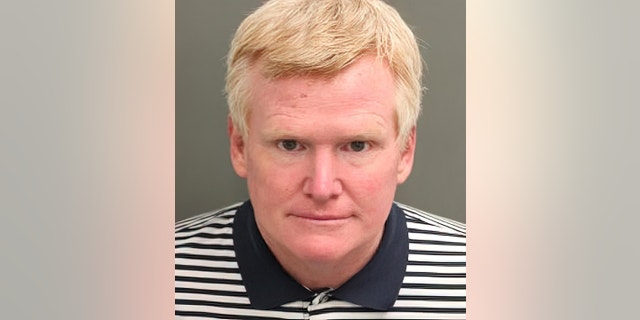 During the call, the two discuss news coverage of one of Alex Murdaugh’s recent bond hearings.

“I’m way past worrying about what people who don’t matter say,” Alex Murdaugh said. “But they don’t have a f—ing clue.”

Buster Murdaugh also described how people had been harassing him in public, saying that “some redneck fellow” had “cussed me out” when he recently visited a gas station. His father responded by calling the man “an a–hole.”

The call began with talk of Buster’s return to law school and a family vacation. 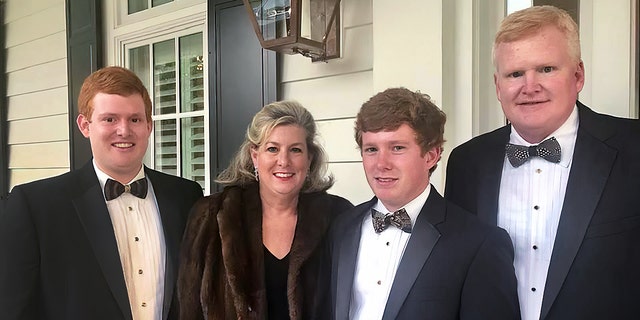 In fighting the tapes’ release, Murdaugh admitted that he was notified that the calls would be recorded and monitored but never consented to them being released for non-law enforcement purposes. The independent investigative outlet FITSNews was the first to obtain some of the tapes from the jail months ago and spearheaded the legal effort to have more of the recordings released.

Murdaugh remains jailed on a $7 million bond and his financial assets have been frozen. 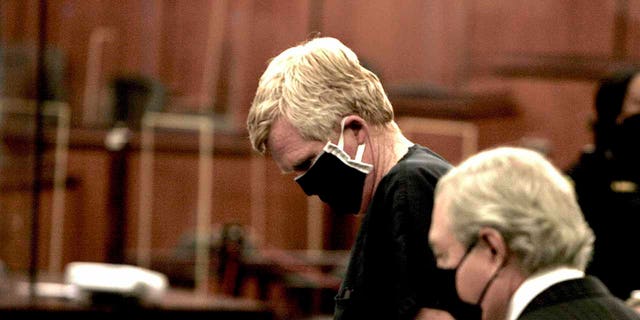 Through 15 indictments containing 79 charges, a South Carolina grand jury has indicted Murdaugh for schemes to defraud Satterfield’s sons and a slew of other alleged victims, including a deaf quadriplegic man and a highway patrolman injured in the line of duty, of a total of nearly $8.5 million.

Earlier this month, state investigators announced that they received permission from Satterfield’s family to exhume her body four years after a mysterious alleged trip and fall accident at Murdaugh’s home in 2018. Her death was never reported to a coroner at the time, an autopsy was never conducted, and the death certificate claimed she died of natural causes.

June 7 marked the one-year anniversary of the still unsolved double murders of Alex Murdaugh’s wife, Maggie Murdaugh, and their younger son, 22-year-old Paul Murdaugh, on the family’s sprawling 1,700-acre Moselle estate in rural Colleton County, in a region known as the Lowcountry. Alex Murdaugh is reportedly considered a person of interest, but no official suspects have been named in the homicides. 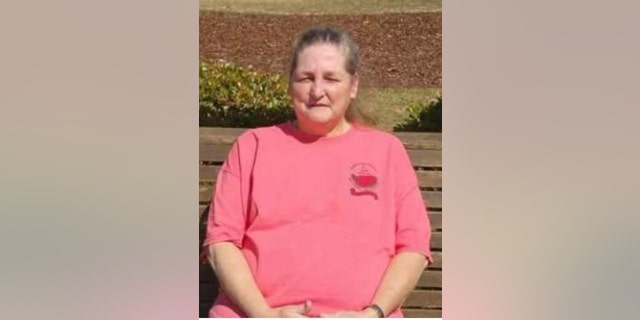 Gloria Satterfield, the longtime housekeeper for the Murdaugh family, is seen in an undated photo provided by her relatives.  (Brice Herndon Funeral Home )

Three months after the gruesome discoveries of his wife and son on the family estate, Alex Murdaugh allegedly hitched a suicide-for-hire plot to have himself shot and killed on another rural Hampton County road so that Buster Murdaugh could collect on a $10 million life insurance policy.

The botched shooting – Murdaugh was only grazed by a bullet and airlifted to a hospital in a dramatic affair – happened a day after he was confronted by partners at the prominent personal injury law firm founded by his great-grandfather a century ago for allegedly stealing millions of dollars.

Murdaugh, whose family also controlled the local prosecutor’s office for generations, was charged for the scheme but was initially released from custody and allowed to go to out-of-state rehabilitation centers for treatment of a supposed decades-long opioid addiction.

He would be arrested in Orlando a month later on new charges he defrauded Satterfield’s sons.

Next post A Businessman Is Acquitted in a Georgetown Admissions Trial