A kidnapping suspect called Seattle police officers during a chase, telling them a newly passed Democratic law prevented them from pursuing him, new audio shows.

Isaac Sissel called the Seattle Police Department after allegedly taking his girlfriend and her cat hostage last month to warn them they were participating in “an illegal pursuit” and were “not supposed” to chase him, according to new 911 audio obtained by the Jason Rantz Show on KTTH.

“SPD is illegally chasing me over I don’t know what,” Sissel said to the 911 operator, per the recording. “It’s an illegal pursuit… they’re not supposed to be able to chase.” 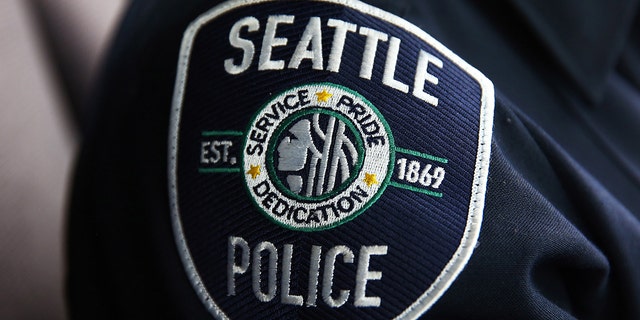 When the operator suggested Sissel pull over and speak with the officers, the suspect made an apparent reference to House Bill 1054 as the reason for them being unable to pursue him.

“Make sure they stop chasing us,” Sissel said in the recording, speaking on behalf of the female in the vehicle, per the report. 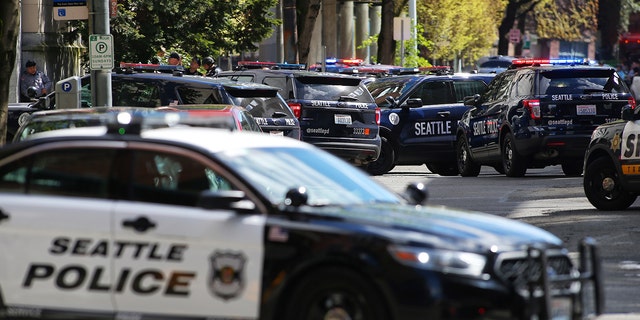 While the suspect names “1074” on the call, he appears to be referencing House Bill 1054, which cleared the Democratic-controlled legislature last year amid other law enforcement reform measures.

The legislation restricts how police and law enforcement officers respond to an incident, including a change that affects how officers “pursue after a suspect who is fleeing in a vehicle,” the Pierce County government said.

“Law enforcement officers will only be able to engage in a pursuit if there is ‘probable cause’ to arrest a person in the vehicle for committing a specified violent crime or sex offense,” the government said.

It added: “Law enforcement can no longer pursue after vehicles for any traffic offenses with the exception of Vehicular Assault, Vehicular Homicide, and Driving Under the Influence.”

The law, which went into effect July 25, 2021, also prevents officers from using tear gas, certain defensive tactics, and the use of some equipment.

The legislation appears to allow officers to pursue suspects who commit kidnapping, so it is not immediately clear if the law applied to the situation. 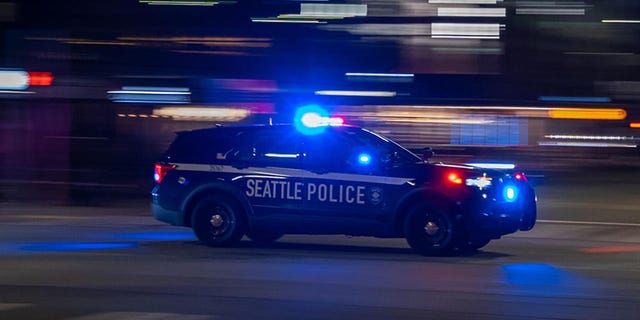 The suspect and the victim had a longstanding relationship, that included routine episodes of abuse, according to a police incident report.

The victim also provided police with private recordings of the suspect threatening her life and the life of her pet cat.

“Officers listened to a recording on [the victim’s] phone recorded on 5/8/22 where Isaac states the following: ‘I’ll stop threatening to kill you if-(recording cuts off)…Your life is not worth more than my car…I would have killed that cat if it were up to me…'” the incident report said.

According to charging documents, the suspect was previously sentenced for eluding police and criminal mischief with a weapon.

Previous post I’m a first aider – here’s what every parent must know about childhood illness
Next post nytimes.com