Amanda Bynes’ conservatorship has been terminated.

The decision was made by a judge at a hearing on Tuesday, Bynes’ family’s lawyer confirmed to Fox News Digital.

“Lynn is so proud of Amanda and the progress she has made and looks forward to having a mother-daughter relationship with Amanda outside of the conservatorship,” Tamar Arminak told Fox News Digital on behalf of Bynes’ mom, Lynn.

The judge decided the conservatorship was “no longer required” in a tentative ruling Monday, Fox News Digital can confirm.

“Words can’t even describe how I feel. Wonderful news. Following today’s decision by the judge to terminate my conservatorship, I would like to thank my fans for their love and well wishes during this time. I would also like to thank my lawyer and my parents for their support over the last nine years,” Bynes said in a statement via her attorney and obtained by Fox News Digital.

Bynes’ statement, which was first reported by People magazine added: “In the last several years, I have been working hard to improve my health so that I can live and work independently, and I will continue to prioritize my well-being in this next chapter. I am excited about my upcoming endeavors, including my fragrance, and look forward to sharing more when I can.”

Bynes’ attorney David Esquibias told Fox News Digital that since the start of the conservatorship the actress has worked “side-by-side” with her parents.

“Although she did not necessarily agree to the imposition of the conservatorship when it began, she certainly did not resist,” he continued. 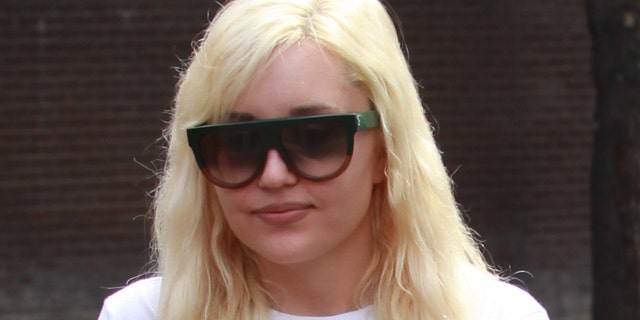 A judge officially terminated Amanda Bynes’ conservatorship at a hearing Tuesday, according to a report. (Photo by Bauer-Griffin/GC Images via Getty Images)

Bynes had filed for her conservatorship to end in late February. The request to terminate was deemed confidential by the court.

“Amanda is excited and looking forward to living independently,” Esquibias previously told Fox News Digital in a statement after confirming the actress wanted to end her conservatorship.

“Amanda wishes to terminate her conservatorship,” the actress’ lawyer further told People magazine. “She believes her condition is improved and protection of the court is no longer necessary.”

Bynes was placed under a conservatorship in August 2013. The decision by a judge gave her mother, Lynn Bynes, legal control of her finances among other things.

The legal move followed a series of public events that ended with Bynes being hospitalized after allegedly starting a small fire in a driveway, according to Page Six. 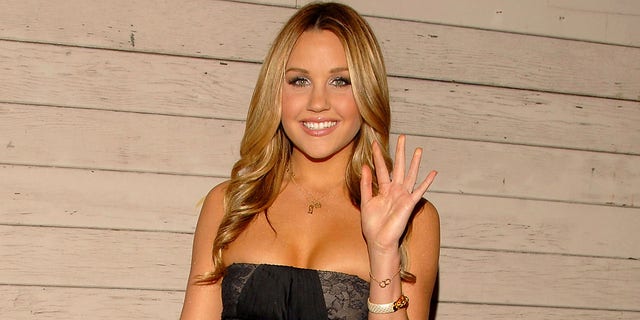 Bynes filed to terminate her conservatorship on Feb. 23. (Mark Sullivan/WireImage via Getty Images)

Bynes submitted a status report regarding her health to the Ventura County Superior Court in September and the document was approved by a California court. The actress’ lawyer clarified at the time that Bynes’ conservatorship could end when it was “no longer convenient” for the star.

“It is open day to day. A status report regarding her health and welfare was recently filed and approved by the court,” Esquibias told People magazine.

“By law, the next status report is due in two years. Her conservatorship will terminate when it is no longer convenient for Amanda.”

Bynes has moved on with life following a few periods of time spent receiving treatment in rehabilitation centers. The “Easy A” actress graduated with an associate’s degree from California’s Fashion Institute of Design and Merchandising in 2019. 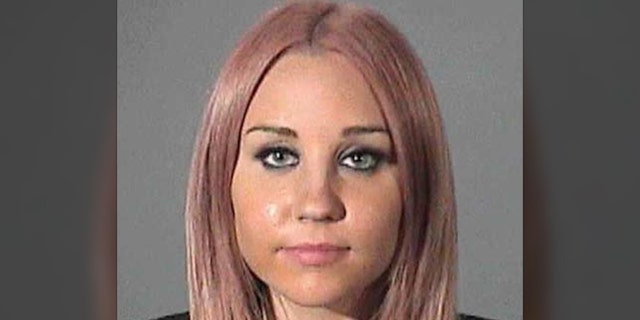 Bynes was placed under a conservatorship in August 2013. The decision by a judge gave her mother, Lynn Bynes, legal control of her finances among other things. (Los Angeles County Sheriff’s Department)

Bynes announced her engagement to Paul Michael, a man she met in 2019, on Valentine’s Day 2020.

In April 2021, Esquibias told Fox News that Bynes was “doing well’ ahead of her 35th birthday. At the time, Esquibias added she was also “living independently” and is back “attending school.”