Some of CNN’s on-air talent appears to be disregarding what their new boss Chris Licht said about the use of the phrase “The Big Lie.”

Licht, who recently took over as the network’s chief executive following the ousting of scandal-plagued predecessor Jeff Zucker, spoke on a conference call on Tuesday with top producers, where he was asked about his opinion on the use of the phrase on the air. CNN hosts and anchors frequently refer to former President Trump’s claims of the 2020 presidential election being stolen through fraud as “The Big Lie.”

According to a Grabien media search, the term “Big Lie” has been uttered more than 7,700 times on CNN since January 2021, including reruns. The slogan, which has widely been adopted across legacy media, was first coined by Adolf Hitler as part of his propaganda effort during the rise of the Nazi regime.

Fox News Digital learned that Licht is no fan of the term; according to an insider familiar with his thinking, he feels it “sounds more like a hashtag or bumper sticker” and is not precise for cable news audiences. Mediaite and other outlets reported he’s also concerned the moniker is used by partisan Democrats and that he preferred “Trump’s lie” or “lies about the election.”

NEW CNN BOSS CHRIS LICHT ‘DETERMINED TO TAMP DOWN SPECTACLE’ AS HE EVALUATES WHO SHOULD STICK AROUND: INSIDER

“The key point that came across today was that Donald Trump was perfectly aware that he was telling The Big Lie,” Rep. Jamie Raskin, D-Md., of the Jan. 6 Committee said on CNN this week. 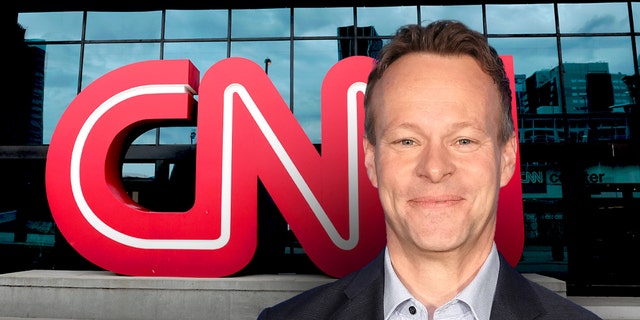 CNN chairman and CEO Chris Licht is attempting to rebrand the network away from its longstanding far-left perception. (Photo by Kevin Mazur/Getty Images for Warner Bros. Discovery)

An insider told Fox News Digital that Licht did not issue a mandate or formal guidance to stop using the term.

However, despite their new boss’s preference, several CNN anchors, correspondents and commentators continued to use the polarizing phrase anyway, at least 40 times in total, according to Grabien transcripts.

CNN anchor and chief national correspondent John King appeared to be the king of the “Big Lie” terminology, using it 12 times between Tuesday and Thursday, according to transcripts. Six of those instances were during one appearance on Tuesday’s “OutFront” when he accused various GOP candidates competing in this week’s primaries of peddling “The Big Lie” while providing coverage of the midterm elections.

“The Lead” anchor Jake Tapper, who had previously been outspoken about barring any GOP lawmaker from his show who backed “The Big Lie,” used the phrase twice in that period.

On Wednesday’s installment of “New Day,” CNN political analyst John Avlon referred to “The Big Lie” at least seven times in a single segment. He invoked it at least two additional times, one of them in the previous hour of “New Day,” as did co-host Brianna Keilar. Avlon wife’s, CNN commentator Margaret Hoover, also used the term at least twice on-air. 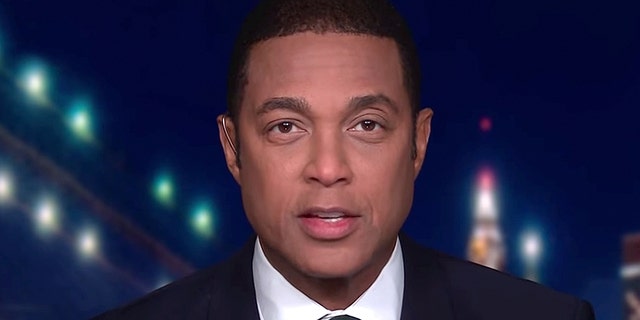 CNN’s Abby Phillip referred to the “big election lie” when claiming that GOP lawmakers like Sens. Josh Hawley, Mo., and Ted Cruz, Texas, would roll out “version two” by trying to “shift the explanation away from the crazy conspiracy theories to something that sounds a little more reasonable” but have already been “adjudicated.”

Later that night, CNN anchor Anderson Cooper asked how prevalent “The Big Lie” is within the Republican Party. CNN’s in-house polling guru Harry Enten responded by saying “the vast majority of Republicans believe this garbage that is The Big Lie.”

Licht, who previously produced “The Late Show with Stephen Colbert” on CBS, is currently evaluating the entire organization.

“Chris is the midst of an entire org evaluation, which includes a review of talent and executives — not just two anchors. He’s determined to tamp down spectacle and has discouraged the presentation of content in an alarmist fashion,” a CNN insider told Fox News Digital.

The “two anchors” comment was a reference to an Axios report last week that suggested Brian Stelter and Jim Acosta were seen as the “face of the network’s liberal shift” in the eyes of conservatives. 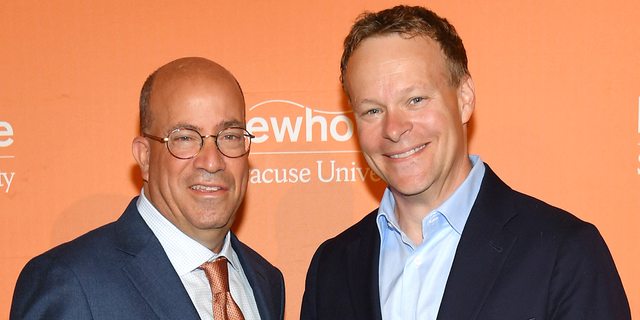 Zucker was forced to resign in scandal in February, ahead of the long-planned merger that put CNN under the control of Warner Bros. Discovery. Licht hopes to put an emphasis back on news after Zucker’s tenure saw CNN take a sharp left turn and become as known for its liberal commentary and snarky chyrons as it was for hard journalism.

The insider, who is familiar with Licht’s thinking, said the new boss is in the midst of a “listening tour” and hasn’t reached a conclusion on any programming decisions aside from a previously announced decision to “re-imagine” CNN’s morning show “New Day” later this year.

Licht has already toned down the network’s use of the “Breaking News” on-screen graphic that became commonplace during the previous regime.

Next post The Watergate Hearings, 50 Years Ago: Truth Was Not Up for Debate