Voting for the Reproductive Health Equity Act (RHEA), the bishops wrote, was “participating in a gravely sinful action because it facilitates the killing of innocent unborn babies.” 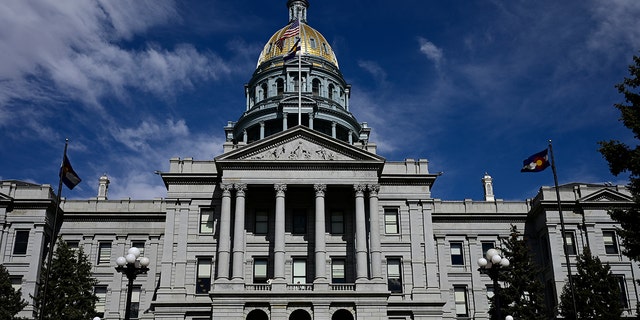 The bill, or HB 22-1279, was signed into law on April 4. It created a “fundamental right” to abortion, contraception, and other forms of “reproductive health-care rights,” while explicitly denying any rights to a fetus.

In their letter, the bishops said Catholic lawmakers who voted for RHEA “have very likely placed themselves outside of the communion of the Church.”

The letter was signed by the Rev. Samuel J. Aquila, Archbishop of Denver, and auxiliary bishop, the Rev. Jorge H. Rodriguez, the Rev. Stephen J. Berg, bishop of Pueblo, and the Rev. James R. Golka, bishop of Colorado Springs.

“Until public repentance takes place and sacramental absolution is received in Confession, we ask that those Catholic legislators who live or worship in Colorado and who have voted for RHEA, to voluntarily refrain from receiving Holy Communion,” the bishops wrote.

The fight over abortion rights has been in the headlines in recent months after a leaked Supreme Court opinion draft that would overturn Roe v. Wade was published in early May.