“General Hospital” star Jack Wagner’s son, Harrison, was found dead in a Los Angeles parking lot on Monday morning, according to the Los Angeles County Medical Examiner-Coroner. He was 27.

Harrison was pronounced dead on scene at 5:14 a.m. in the 11200 block of Chandler Boulevard in the San Fernando Valley suburb of North Hollywood. The cause of death is currently under investigation and listed as “deferred.”

The coroner’s office told Fox News Digital: “Deferred means that after an autopsy, a cause of death has not been determined and the medical examiner is requesting more investigation into the death, including additional studies. Once the tests/studies come back, the doctor evaluates the case again and makes the cause of death determination.”

“Focus. YOU are left with YOU and your thoughts,” he captioned his final Instagram post on May 22. 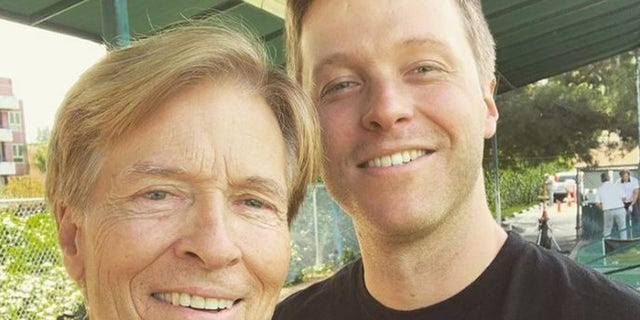 Jack Wagner’s son Harrison was found dead in a Los Angeles parking lot on Monday. He was 27. (Instagram)

Earlier in the year, Harrison shared a photo posing with his famous father on social media, and captioned the image, “like father, like son.” 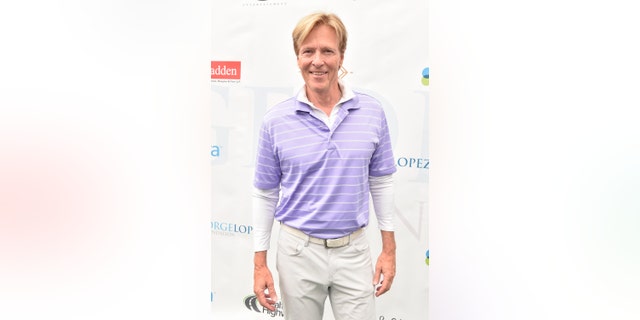 He struggled with drug addiction in the past, but it’s unclear if substance abuse played a part in his death. Jack previously spoke out in fear for his youngest son’s addiction issues after he relapsed in 2016 and went missing for one week.

“I’m going to ask those who want to share their fears, addictions & struggles to do so w me via Twitter. We can face them 2gether, I’ll start,” Jack tweeted at the time.

“I fear for my youngest sons safety. Harrison has struggled w drugs & alcohol just as I did when I was younger. He’s relapsed & is MIA 5days.”

He gave fans a hopeful update the following day when he announced Harrison had been in contact: “He’s 21 & in charge of his life, ty for the lv & prayers, please continue to share your struggles, it helps us all.” 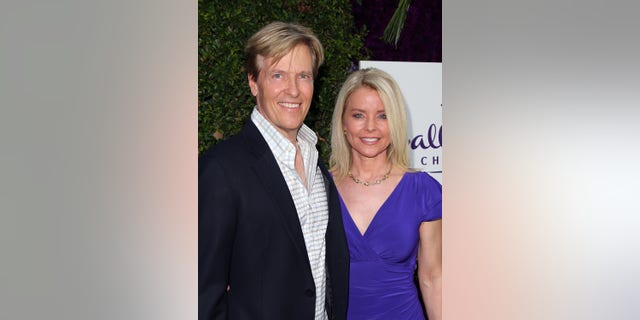 Harrison’s mother, Kristina Wagner, is also an actress, and met Jack while working together on “General Hospital.” Jack and Kristina Wagner are pictured here in 2015.  (David Livingston/Getty Images)

The 64-year-old actor is known for his roles on “Melrose Place,” “The Bold and The Beautiful” and “Santa Barbara.”

Harrison’s mother, Kristina Wagner, is also an actress, and met Jack while working together on “General Hospital.” The couple privately married during a ceremony in Lake Tahoe, Nevada in 1993, but divorced years later in 2006.

Jack and Kristina also have a son named Peter, and Jack has a daughter, Kerry, from another relationship.

Following Jack’s divorce, he was in a longtime relationship with Heather Locklear beginning in 2007.

The couple, who worked together on “Melrose Place” in the ’90s, became engaged in 2011, but called off their nuptials only three months later. She was previously married to Bon Jovi guitarist Richie Sambora.