JOHN Crist is a popular comedian who is responsible for the YouTube sketches Millennial International: Sponsor a Millennial Today, and Every parent at Disney.

In March 2022, he is scheduled to embark on a cross-country tour, and fans want to know where they can get their tickets.

John Crist tour: How can I buy tickets?

Tickets for John Crist’s tour are on sale now.

They can be purchased through the tour’s official website or on Ticket Star. 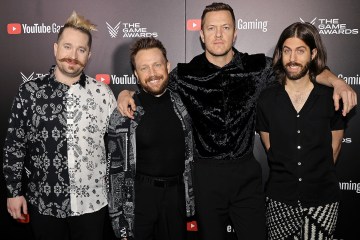 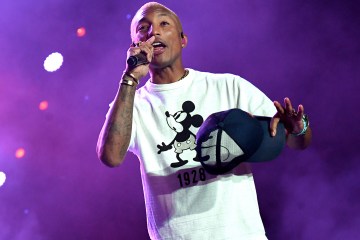 Where is John Crist performing?

From March 25 to August, 17, 2022, Crist will be performing at a number of locations across the United States.

His tour stops include:

John Cris will be on tour in 2022 from March to AugustCredit: Getty

Who is John Crist?

He first rose to fame on YouTube where he boasts over 763,000 subscribers.

Some of his most popular videos have reached over 10million views.

Crist has also been featured on BuzzFeed’s lifestyle section As/Is.

He is often seen posting his comedy sketches on Instagram and TikTok, where he has over 1million followers.