Washington Post deputy editorial editor Ruth Marcus wants to make sure people are aware “deranged individuals do deranged things” on “both ends of the political spectrum” before assigning blame for the man who was arrested near the Maryland home of Supreme Court Justice Brett Kavanaugh.

On Wednesday, an armed California man identified as Nicholas John Roske was carrying a gun, knife and pepper spray when arrested outside Kavanaugh’s home. He told officers that he wanted “to give his life purpose” and purchased the gun and other items for the purpose of breaking into Kavanaugh’s home and killing the justice and then himself.

A piece published Thursday night by Marcus headlined, “The Kavanaugh threat exposed weaknesses in judicial security — and our discourse,” admitted the incident “could have ended in unfathomable tragedy” but urged readers not to assign blame or dismiss people who created the environment that “fueled” the assassination attempt. 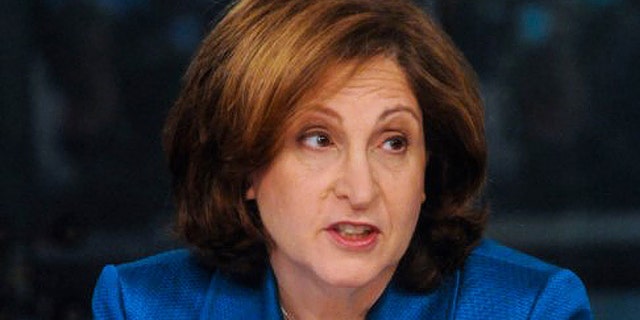 “That means not ducking responsibility for helping to create a climate of unhinged intolerance that may have fueled this dangerous moment. But it also means not leaping to assign blame or hijack the episode to reinforce preexisting conclusions,” Marcus wrote.

Earlier this year, Marcus took a different approach when she scolded Republicans for the way the party treated then-Supreme Court nominee Ketanji Brown Jackson. In addition, Marcus published a book critical of Kavanaugh in 2019 and suggested the Supreme Court leak of a potential overturn of Roe v. Wade “came from the conservative side.”

Back in 2015, Marcus was accused of coming “close” to blaming Republicans for a mass shooting inside a Colorado Springs Planned Parenthood clinic.

“Republican candidates… have been part of the inflamed and inflammatory rhetoric about Planned Parenthood, about the sale of baby parts, about dismembering live babies… I think it’s a fair conclusion, especially based on his… alleged mentioning of ‘no more baby parts,’ that this kind of rhetoric helped create this environment,” Marcus said on MSNBC, according to the Media Research Center.

THE WASHINGTON POST’S WEEK FROM HELL 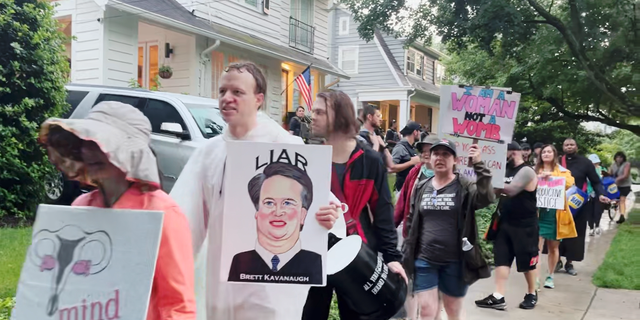 A group of protesters and drummers marched outside of Kavanaugh’s house after an alleged assassination attempt. (Fox News)

This time around, Marcus wanted to inform readers that both sides have crazy people who are capable of deranged acts.

“Deranged individuals do deranged things, and this is true at both ends of the political spectrum,” she wrote.

“Somehow those who complain of rhetorical excess on one side are loath to hold those with whom they agree to the same standards. Indeed, Schumer’s language was oddly reminiscent of Kavanaugh’s angry screed against Democrats at his confirmation hearings: ‘You sowed the wind for decades to come. I fear that the whole country will reap the whirlwind.’ Those who blasted Kavanaugh cannot credibly excuse Schumer, but also vice versa,” she wrote. 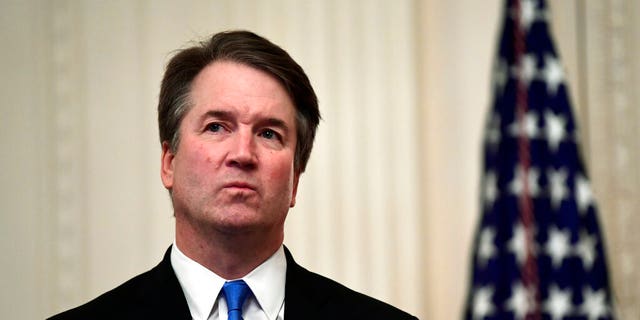 “We should be thankful that the man arrested outside Kavanaugh’s home did not get further with his scheme,” Marcus wrote. “But at the same time, we must be equally attentive to the systemic vulnerabilities his plot exposed — and careful not to read too much into one deranged individual’s actions.”

Brian Flood is a media reporter for Fox News Digital. Story tips can be sent to [email protected] and on Twitter: @briansflood.

Next post In Alaska, 48 House candidates and a first-of-its-kind special election