EXCLUSIVE – Kyle Rittenhouse said the media’s “false narratives” about him and the Kenosha shooting upended his life, detailing that something as simple as going to Walmart has become impossible.

“Everywhere I go, I have to have security. I can’t go to Walmart. I can’t go to Target. I have to have somebody with me because there are people out there that want to hurt me because of the false narratives,” Rittenhouse told Fox News Digital in a phone interview Thursday. “I don’t believe I’ll have a fair shake at getting a job because a place may not want to hire me because they may have seen something that was written about me. And they may have that false narrative in their head.”

Rittenhouse was charged with two counts of homicide, one count of attempted homicide, and other charges after fatally shooting two men and injuring another during the Kenosha riots of 2020. He was ultimately acquitted of all charges in November of last year after testifying he acted in self-defense.

Roughly six months after his acquittal, Rittenhouse hired lawyer Todd McMurtry – who represented Covington Catholic student Nicholas Sandmann during his defamation cases against the media – to “head the effort to determine whom to sue, when to sue, where to sue,” McMurtry told Fox News Digital in a phone interview earlier Thursday. 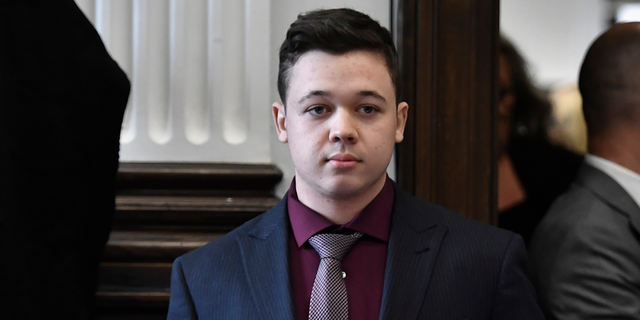 KENOSHA, WISCONSIN – NOVEMBER 19: Kyle Rittenhouse enters the courtroom to hear the verdicts in his trial prior to being found not guilty on all counts at the Kenosha County Courthouse on November 19, 2021 in Kenosha, Wisconsin. (Photo by Sean Krajacic – Pool/Getty Images) (Getty)

Rittenhouse said that his life has been upended since the shooting and eventual acquittal, arguing the media began lambasting him once he hit the news cycle.

“The media smeared me from the beginning. They made it almost impossible for me to get a fair shake,” Rittenhouse said. He added: “They made it difficult for me to live my life today. Half of the world hates me because of the false narratives that were put out and they need to be held accountable.”

Rittenhouse explained that he even forgoes dining out “because I’m scared they’re gonna spit in my food,” and receives “dirty looks” from people if he does venture out to stores.

The fear has extended to his family as well, he recounted.

“My family is scared to go out because of the lies that were told about them. They said my mom drove me across state lines and drove me there, which is false,” he said, referring to the debunked narrative that his mother Wendy Rittenhouse drove him to Kenosha from nearby Illinois ahead of the riot and shooting.

“Just so much more false narratives that they pushed, and that they continue to go with and that they doubled down on once I was acquitted,” he continued. 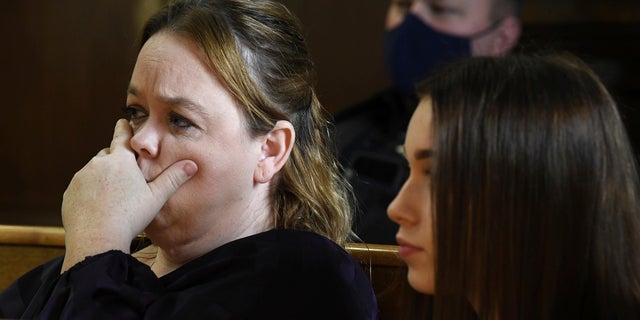 The process for launching the defamation cases is in its initial stages, with the legal team still sussing out who could face suits, but McMurtry singled out Facebook CEO Mark Zuckerberg and Facebook for a “factually false” designation on the platform. Facebook labeled the Kenosha shooting as a “mass murder” incident, which resulted in Rittenhouse’s social media accounts being pulled down and restricting positive comments about the teenager.

KYLE RITTENHOUSE LAUNCHING INITIATIVE TO COMBAT ‘LIES’ FROM POWERFUL MEDIA OUTLETS, NAMES THOSE HE MAY SUE

He added that Zuckerberg is “certainly going to be at the top of your list” when examining what potentially false statements are legally actionable “because he has an outsized voice.”

Rittenhouse said his immediate future is now focused on holding organizations and people who allegedly defamed him to account by readying the lawsuits and “making sure this never happens again.”

McMurtry recently represented Covington Catholic student Nicholas Sandmann, who faced backlash from the media over a confrontation at the 2019 March for Life in Washington, D.C. Sandmann filed a handful of defamation cases against media outlets, which ultimately led to settlements with companies such as CNN and NBC-Universal. 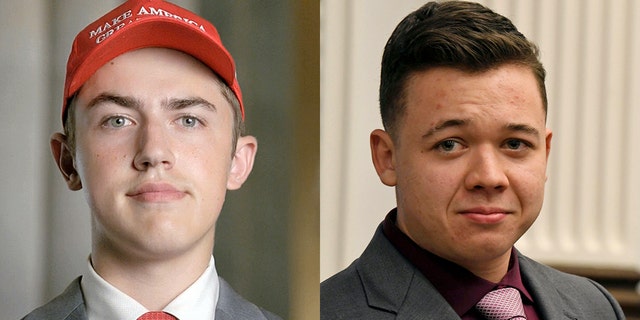 Rittenhouse said that he and Sandmann have become good friends in recent months, citing that they both faced attacks from the media “at young ages,” which “destroyed our character.”

The teenager added that God and his faith have become a bigger focus in his life, while most of his family and the majority of his friends have supported him through the media attention and resulting fallout.

“My faith and my belief has helped … keep me strong. The power of prayer and knowing that I have God looking out for me has helped me through this,” Rittenhouse said.

Next post Pennsylvania court sides with McCormick for now, ordering undated ballots to be counted.