Los Angeles public school officials are warning parents to talk to their kids about the dangers of illegal drugs after three students ingested ecstasy pills laced with fentanyl.

The district said the pills were purchased online and that the students suffered “neurological consequences.”

“Parents, I strongly urge you to have discussions with your child about making healthy choices and about the dangers of ingesting illicit drugs especially as we enter into end-of-year celebrations and the summer,” LAUSD Superintendent Alberto Carvalho said in a tweet. 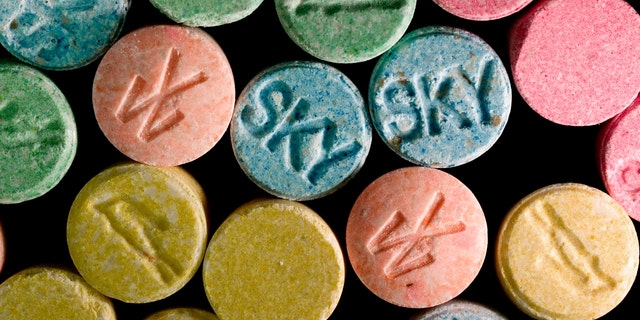 Officials have not disclosed the age of the students or if the drugs were taken on campus grounds. District Medical Director, Dr. Smita Malhotra, said the incident is part of a growing trend of contaminated drugs in Los Angeles County.

Overdose deaths from fentanyl increased significantly from nearly 58,000 in 2020 to more than 71,000 deaths last year, according to the Centers for Disease Control and Prevention.

Next post A Conversation With Anthony Rendon After a Leadership Challenge