Police in Texas have arrested a man in connection to the death of a woman who was found in the trunk of her car last month.

Christopher Maldonado was apprehended Friday at a traffic stop by Texas City Police and U.S. Marshals and was charged with tampering or fabricating physical evidence with intent to impair (human corpse) in connection to the death of Angela Leean Mitchell. He also received an unrelated assault charge. 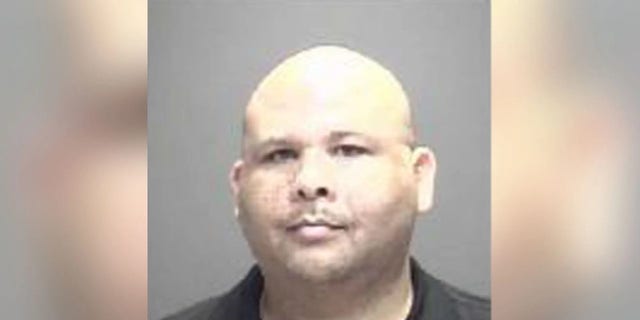 Christopher Maldonado was arrested in connection with the death of a Texas woman found dead in the trunk of her car. (Texas City Police/Facebook)

He was the last person Mitchell was known to have been with prior to her disappearance, according to a missing persons flyer made by her family and friends.

MISSING TEXAS WOMAN FOUND DEAD IN TRUNK OF HER OWN CAR

Mitchell’s corpse was found in Texas City on May 11 in the trunk of her white Honda sedan after local residents reported to police a foul odor coming from the vehicle, which had been parked on a road for days. 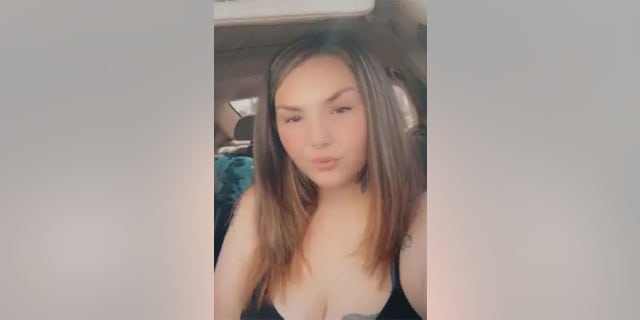 Angela Leean Mitchell was found dead in the trunk of her own car. (GoFundMe)

Mitchell’s cause of her death is still unknown, but police have cited the case as a “suspicious death investigation.” The Galveston County Medical Examiner is conducting an autopsy.

Mitchell’s loved ones reported her missing on May 6 after she failed to return home to Dickinson the night before. They tracked Mitchell’s location to Texas City and found her vehicle, but not her.

The woman’s mother criticized police for not jumping on the case sooner. 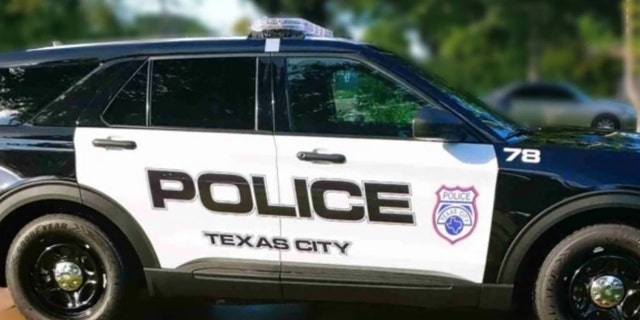