The Michigan Supreme Court has rejected the appeals of multiple Republican gubernatorial candidates to appear on the primary ballot after the state’s Board of State Canvassers disqualified them following an issue with fraudulent petition signatures.

Earlier in the day, former Detroit police chief James Craig vowed to take his fight to be included on the Michigan Republican gubernatorial primary ballot to the state Supreme Court just days after a lower court denied his appeal of a decision by state election officials declaring him ineligible.

Speaking with Fox News Digital on Friday, Craig didn’t express much optimism about his chances of remaining on the ballot, noting that the Michigan Supreme Court was made up of 4 Democrats and 3 Republicans, but left open the possibility to run a write-in campaign should his challenge fail. 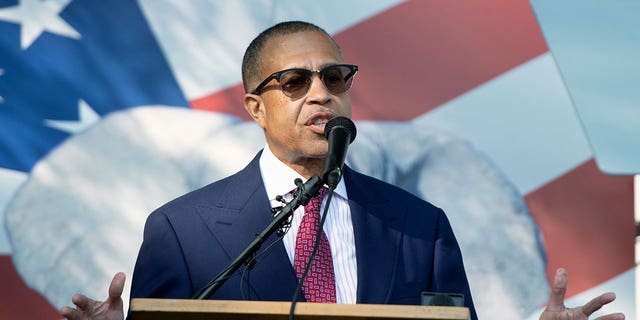 Once a front-runner in the race, Craig was declared ineligible for the ballot last week after state election staff said he hadn’t acquired the needed 15,000 petition signatures to qualify for a spot because too many of them were fraudulent.

Johnson, Markey, and Brandenburg also failed to reach the signature threshold due to a similar issue with fraudulent signatures.

On May 23, the Michigan Bureau of Elections submitted a report stating they had identified 36 paid petition circulators responsible for gathering the signatures who had faked thousands of signatures for multiple candidates.

The Michigan Board of State Canvassers, made up of two Democrats and two Republicans, then split along party lines on whether to allow the candidates that then fell below the required 15,000 signatures after removing the signature sheets turned in by the 36 petition circulators to access the ballot. The tie led to those candidates not being allowed on the ballot.

Craig argued his front-runner status made him a target and blamed partisanship for the reason he was being disqualified.

“I have very deep concerns … I wish I was more optimistic about getting back on the ballot, but everything is so partisan these days,” he said.

“The [Michigan] Board of State Canvassers admitted that their methodology was flawed, and then they said they didn’t have the resources or the time to go back and revisit everything,” he added, appearing to reference the decision to throw out the sheets from the 36 petitioners rather than go through each of them line-by-line.

MICHIGAN GOV. GRETCHEN WHITMER CLAIMS, WITHOUT EVIDENCE, AMERICANS WILL SUFFER AND MAY DIE’ IF ROE OVERTURNED 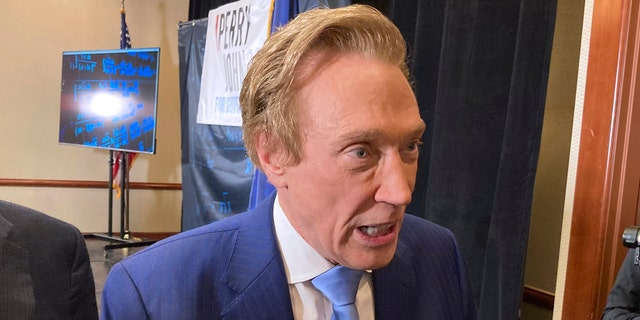 Craig noted that Johnson, who also challenged the Board of State Canvassers decision, had his case denied by the Michigan Court of Appeals and, therefore, he was going “straight to the Supreme Court.”

“But since everything is so partisan, I predict the same thing will probably happen again,” he said. “So then my other option is to run as a write-in candidate, and that is a very costly venture, so we are going to look at that option if necessary, and make that decision, and I’ll have more to say then,” he said.

Craig later clarified that a potential write-in campaign would be for the primary, and not for the general election, although it wasn’t immediately clear if party or state rules would allow votes for write-in candidates in a primary election.

Fox News Digital also spoke with a number of the remaining candidates for their reaction to the race developments.

Soldano touted his campaign achieving the required number of signatures and questioned how candidates unable to meet the requirement would be able to run the state.

“That just throws up red flags to me,” he said as he credited his “grassroots powered” campaign for meeting the signature requirement. 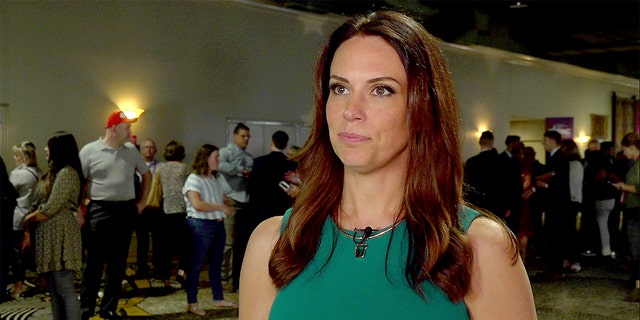 Dixon pointed to the opportunity provided to the remaining campaigns with the disqualifications.

“It allows us space to get our message out,” she said, adding that although it was “unfortunate” for those disqualified candidates, it was “wonderful” for those remaining in the race.

Dixon didn’t balk when asked about the potential for a write-in campaign from Craig, declaring she would continue running her race “exactly the same way.”

Rinke stated that his campaign “had a plan” prior to the other candidates’ signature issues arising and that they would “continue executing that plan” regardless of the outcome.

Fox News Digital reached out to Johnson’s campaign, but he was unable to be interviewed due to scheduling conflicts.

Next post As Geese Leave Mementos, a California City Weighs a Cull