During the latest episode of MSNBC’s The Cross Connection with Tiffany Cross, guest panelist Errin Haines complained that “White men” continue to block women’s “access to the ballot and our liberty as citizens.”

The segment began with Cross noting it’s been “103 years since Congress passed the 19th amendment” on June 4, 1919, although the amendment that gave women the right to vote wasn’t ratified by the states until the following year.

In light of that, she asked Haines, an MSNBC contributor and editor-at-large for the feminist website The 19th, “What would you say is the biggest challenge facing women today?”

Haines prefaced her answer with the statement that Cross’ overview of the history of the 19th amendment shows there is “still unfinished work in our democracy and our society.” 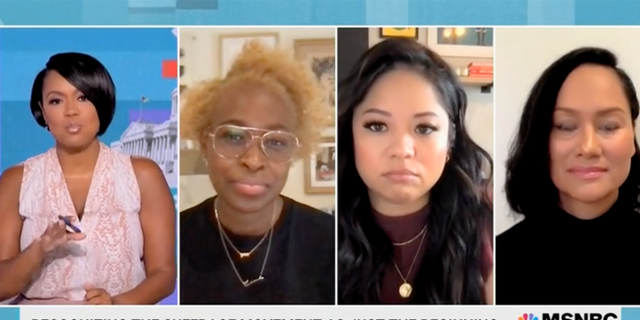 Cross Connection host Tiffany Cross speaks to her guests about the 103 year anniversary of Congress passing the 19th Amendment.

She minced no words, telling the MSNBC host that “White men” are the biggest threat facing women today:

“103 years after the passage of the 19th amendment in the Senate, the challenge and, frankly, the threat is the White men who have had a monopoly on our society, our democracy, and our country, who continue to block our access to the ballot and our liberty as citizens, as women and everything that comes with it.”

Haines said men have “always enjoyed” those “same freedoms” without ever having to “earn” them through amendments to the Constitution. “And while it’s fine for people to share something when you don’t think it’s going to cost you anything. When people feel like they are losing something that belongs to them, particularly power, everybody else watch out,” Haines stated, implying that White men will do a lot to maintain their grip on power. 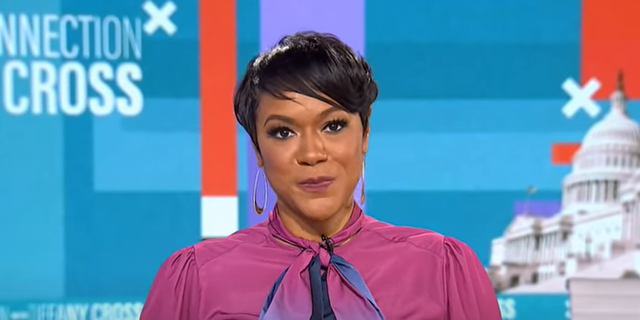 BIDEN SPARS WITH MUSK OVER ECONOMY AND SETS OFF TWITTER: GOOD LUCK ON ‘TRIP TO THE MOON’

She admitted that “women vote,” but claimed women still aren’t equal to the White male minority because, “They are fighting for a better place – workplace on the other side of a pandemic. They are still protesting gun violence that is killing their children, killing their parents, and grandparents. They’re searching desperately for baby formula.”

Haines also mentioned women’s access to abortion, stating, “They’re fighting to keep reproductive access that gives them the ability to make decisions about their own health and bodies.” She mentioned that women are “still pushing for equal pay,” and reiterated that women “still do not have equal representation politically in this country. We’re half the population, again, half the democracy, yet there are only 24 of us in the Senate and no black women?” 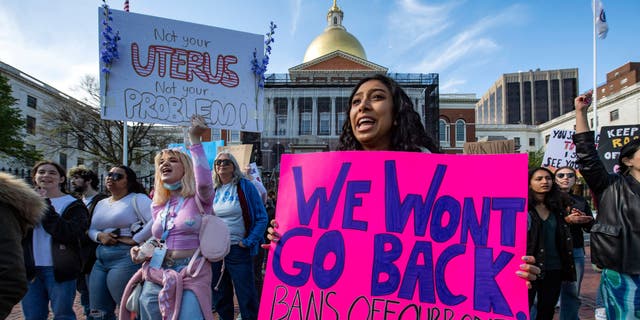 Haines continued, saying there are “nine women governors, which is a record. We have a record number of women in Congress but that’s still only 27%.”

The activist concluded that women’s right to vote is “still very fragile,” saying, “Obviously, yes, the suffrage movement took up so much of the last century but, what we know – the right to vote for women, and really just our access as equal participants and citizens in this country, is still very fragile and something that women must remain vigilant about.”