A MYSTERY continues after a second body is found floating in a river just five days after the first corpse was discovered.

The body of a man was pulled from the San Joaquin River Saturday, sparking an investigation from authorities to see if he met with foul play before his death.

According to authorities, the man’s body was already starting to decompose when they arrived at the scene.

A few days before, a 65-year-old man had drowned in the river near the Antioch marina boat ramp.

Guerra’s body was found after the marine patrol responded to reports of a body floating in the river. 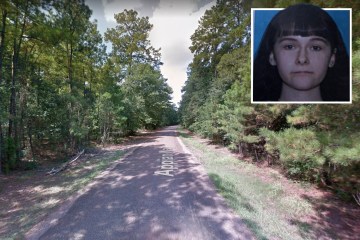 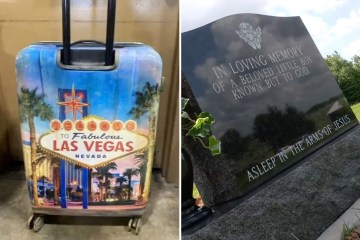 It was determined the man had drowned but authorities have not said what they believe caused the drowning.

Guerra’s death came at the beginning of Memorial Day weekend when boating and other water activities are increased.

Law enforcement asks that water goers use precaution when in or near the water, such as using life jackets, remaining vigilant and staying sober.

As for the unidentified body pulled from the river on Saturday, police are working to find out the man’s identity.

An autopsy is also scheduled to determine his cause of death.

The body was found along the northern side of the river on the Madera County side.

People with any information on this case are being urged to contact the Madera County Sheriff’s Office.

Police are working to determine if the man’s cause of death was suspicious or notCredit: Google

Next post Philadelphia police officer throws football around with school kids: ‘Not the first time’