National Donut Day this year is Friday, June 3 — and stores are handing out free or discounted donuts right and left.

Here are some of the outlets that are offering yummy treats in honor of National Donut Day.

(Some people wish this special day were every day — but you can’t have everything.)

MEET THE AMERICAN WHO INVENTED THE DONUT

In some cases, purchases are required to snag that free donut, so keep reading for details!

At Dunkin’, previously known as Dunkin’ Donuts, customers can receive a free classic donut with the purchase of any beverage.

The outlet even suggested closing offices on Friday, June 3.

Customers can receive any donut free or purchase an original glazed dozen for $1 with the purchase of any dozen or 16 mini-donuts. 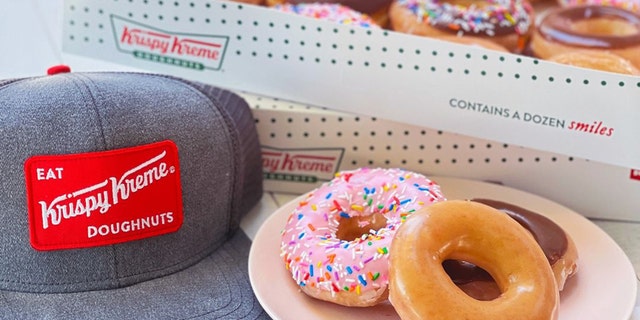 Guests will also be able to purchase a Krispy Kreme Eat Doughnuts hat for 50% off.

The popular convenience store 7-Eleven will offer a buy-one, get-one deal to reward members at 7-Eleven, Speedway and Stripes stores. 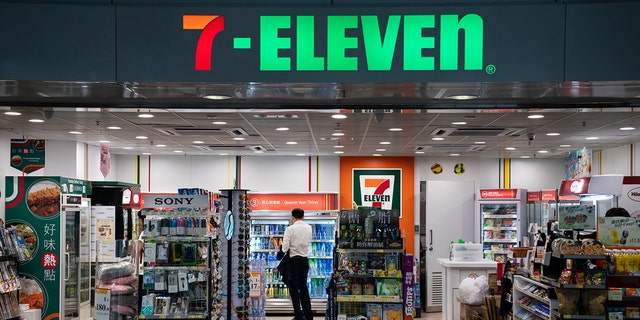 The Canadian coffee powerhouse Tim Hortons, which has over 550 locations in the U.S., will be offering a buy-one, get-one donut from May 30 through June 5.

Customers must be registered Tim Rewards members in order to take part.

The national day of donuts was originally created by the Salvation Army in 1938 to honor the women who served doughnuts to soldiers during World War I.

Check out your local donut shops, too, to see if they’re offering any donut deals on Friday, June 3.