Cruz, R-Texas, told host Sean Hannity that in nearly every sex offender case she was involved in, she handed down “substantially” weaker sentences than the guidelines provided. 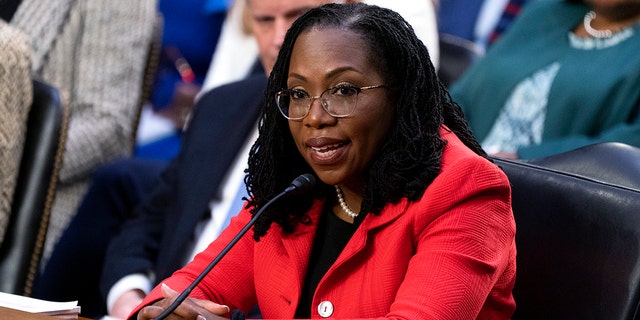 Cruz said that Jackson’s average sentencing was 48% less than what prosecutors asked for in all cases allowing judicial discretion, referencing one case where she sentenced the offender to three months in jail, when the federal sentencing guidelines said 10 years.

“When she was asked about it, she couldn’t give a good explanation about why repeatedly she gave light sentences, lenient sentences to sex offenders when the law didn’t support that.”

Cruz later said Jackson seems to proverbially play the same “game” as other Biden judicial nominees, in asserting to lack a concrete philosophy. 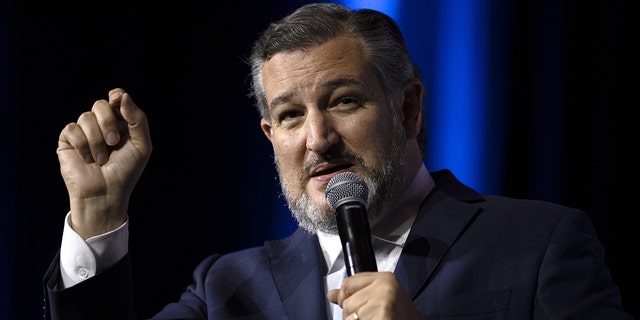 “They claim not to know anything about whatever they believe, and then they get on the bench and they vote hard, hard-left,” he said.

“And I think there’s real reasons to have concerns that that if Judge Jackson becomes Justice Jackson, that we will see a vote on the far left, very possibly the furthest left of any of the nine justices, particularly on criminal justice issues.”

Hannity added that Jackson was treated with exponentially more deference and respect than previous GOP nominees like Judge Robert Bork and Justices Clarence Thomas and Brett Kavanaugh – while Cruz commented that it is “certainly possible” for Jackson to be confirmed with the help of centrist Republicans like Mitt Romney of Utah and Lisa Murkowski of Alaska.

Next post While Democrats Debate ‘Latinx,’ Latinos Head to the G.O.P.