Schwartzel took home a whopping $4.75 million amid a sea of controversy that prompted PGA Tour Commissioner Jay Monahan to ban more than dozen players who committed to playing in the rival Saudi-backed golf league. 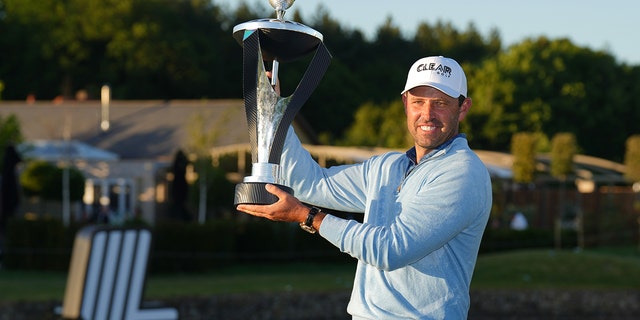 “The guys put up an amazing show,” Schwartzel, the former Masters champion, said after the match. “What they’ve done was way beyond our expectations. The entertainment. The way they treat everybody. You know, the amount of money they put up for is out of this world.

“This is a historical moment,” he added. “First LIV league tournament, and man, it’s awesome.”

Hennie Du Plessis earned $2.875 million for his second-place finish, just one stroke off from Schwartzel. 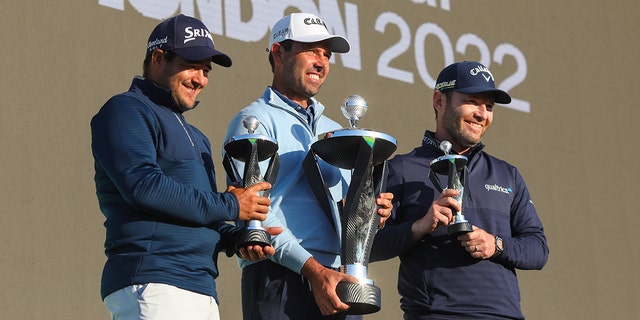 Having won golf’s richest tournament in history comes at a price, however.

Monahan announced Thursday in a memorandum that all 17 members of the PGA Tour — by Saturday, that number had climbed to 20 — who chose to participate in the LIV Golf series would be barred from participating in PGA Tour events and the Presidents Cup.

“These players have made their choice for their own financial-based reasons. But they can’t demand the same PGA Tour membership benefits, considerations, opportunities and platform as you,” the memo stated. “That expectation disrespects you, our fans and our partners.

“You have made a different choice, which is to abide by the tournament regulations you agreed to when you accomplished the dream of earning a PGA Tour card and — more importantly — to compete as part of the preeminent organization in the world of professional golf.” 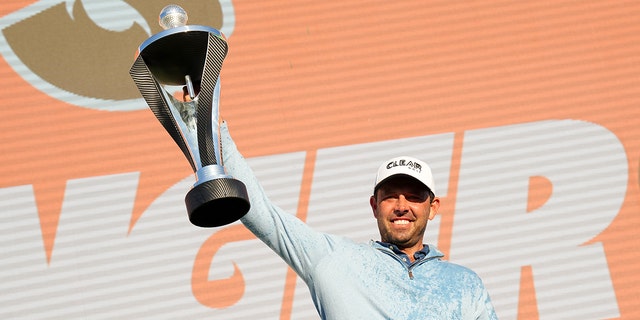 Several players, including Dustin Johnson and Kevin Na, announced their resignation prior to Monahan’s announcement. But the memo stated that even those who have resigned would be removed from the FedEx Cup Points List following the conclusion of the RBC Canadian Open.

They will also not be allowed to play in PGA Tour tournaments as non-members via sponsor exemption or any other eligibility category.

LIV Golf has been at the center of controversy since its inception because of its ties to Saudi money.

Saudi Arabia’s track record of human rights violations has sparked criticism from groups, including Amnesty International, that the country is “sportswashing” its image by investing in star athletes.

Fox News’ Ryan Gaydos and The Associated Press contributed to this report.

Next post Dozens of White Supremacists Arrested in Idaho Had Planned to Riot, Authorities Say