Ukraine’s bid for a World Cup appearance ended Sunday in a 1-0 loss to Wales in a qualifier that had been put on hold due to Russia’s invasion of the European country.

Wales’ lone goal came on an unfortunate error by Ukraine. Andriy Yarmolenko headed the ball into his own net while trying to clear a Gareth Bale free kick in the first half. It was the only goal of the match and enough for Wales to clinch its first World Cup berth in 64 years. 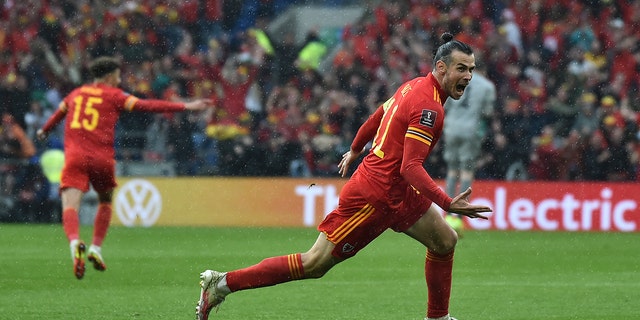 “It’s difficult to put it into words. It’s what we’ve been working all our careers for and to do this for the fans, the nation, ourselves and our families is an incredible achievement. And it will be something that we will be forever proud of,” Bale told BBC Radio Wales.

“It means everything. It is the last piece of the jigsaw that we all wanted, and we’re going to celebrate well tonight.”

Wales now has a spot in Group B of the upcoming World Cup. The squad will take on the U.S. in its first match, with Iran and England also on the docket. 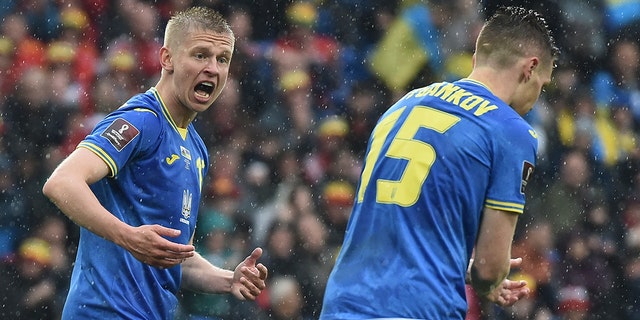 “It’s hard to put into words. We’ve been dreaming of this for a long time now. We’ve had to ride our luck at times, call on (goalkeeper Wayne Hennessey) and defend for our lives, but let the celebrations begin,” Wales midfielder Joe Allen told Sky Sports.

“I’d love to say we were calm. It was tough. I got booked early on, but I think we got it together. We’ve come a very long way. We want to make sure this carries on. The quality has gone through the roof, and a World Cup will be incredible to see.”

Ukraine was trying to make an emotionally charged push to the World Cup in Qatar while those back home fight for safety and security against Vladimir Putin’s forces. 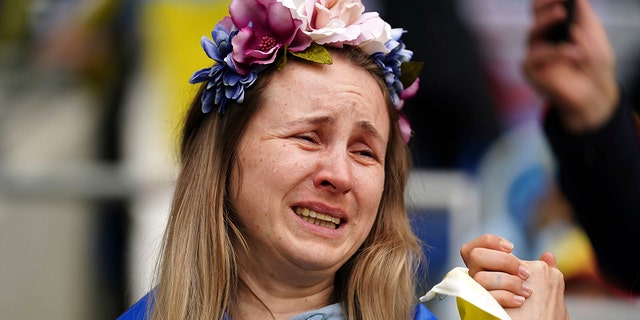 A Ukraine fan in the stands sheds a tear at a World Cup 2022 qualifying playoff match between Wales and Ukraine at Cardiff City Stadium, in Cardiff, Wales, Sunday, June 5, 2022. (Mike Egerton/PA via AP)

A message of peace was scrawled across screens in the Cardiff City Stadium. Home fans applauded after the Ukrainian national anthem blared in the stadium. Around 100 war refugees who fled the country during Putin’s invasion were given free tickets to the match.

Next post The ‘Open Secret’ on Getting a Safe Abortion Before Roe v. Wade