Russian President Vladimir Putin’s behavior in invading Ukraine reveals he is “even more detached from reality” than he was a decade ago, former United Kingdom Prime Minister David Cameron told Fox News on Friday.

Cameron, who held office from 2010 to 2016, joined “The Story” for a wide-ranging interview on the commemoration of Queen Elizabeth II’s Platinum Jubilee.

Asked about his experience meeting with Putin as leaders of major powers in that time versus the former Soviet spy’s actions today, Cameron said there has been no justification for what he suggested to be a worsening of the notably mercurial Putin.

“[His invasion of Ukraine] is completely appalling. And I think, you know, there can be just no apology for it,” the onetime Conservative Party Leader said. 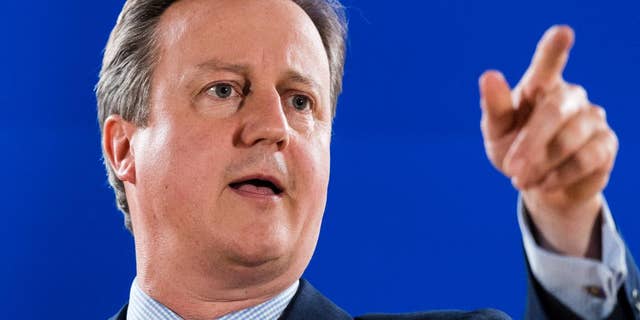 “This is one country invading another country using the most dreadful methods of reducing these cities to rubble, creating massive waves of refugees, killing and maiming and murdering people in their own homes… and there should be no appeasement.”

Cameron said Putin’s Kremlin has always been one “inimical to [British] values” but that global diplomacy essentially forced Western leaders to build a rapport with him.

“We were miles apart on everything,” he said.

“But, I think what we are seeing is someone who has become even more aggressive, even more detached from reality, even more caught up in his own… perverse view of Russian history and all the rest of it — And I hope that others in Europe won’t forget that.” 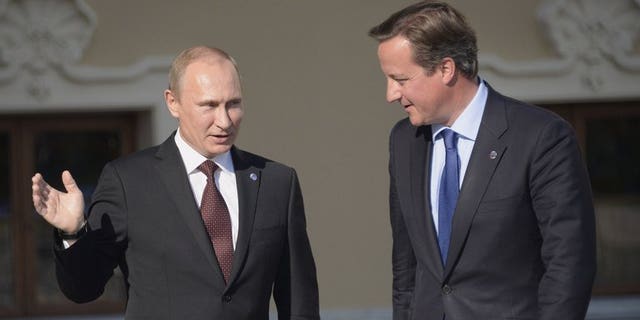 Cameron warned against third-party pressure to reach detente with Russia at this point, insisting that the Ukrainian government must make the call itself.

“It’s up to them how they decide to try and bring this to a close, and we must support them all the way through,” he said.

If and when the war concludes, Cameron added, Russia has still burned its diplomatic bridges with the civilized world, suggesting against ever normalizing relations with a Putin-led Kremlin.

“He has crossed several rubicons and we shouldn’t forget that.”

Cameron was also asked about the prospect of Scotland again seeking to break from Great Britain, as well as what he thought if Northern Ireland might one day consider the same.

A recent poll by Scottish media STV showed voters’ support evenly split between remaining in or breaking from the UK.