A Washington state police officer was killed in the line of duty Friday evening, officials said.

The officer was identified as Dan Rocha, 41, according to a statement from the City of Everett Police Department announced, without any immediate details.

“It is with great sorrow that we inform our community that Officer Dan Rocha was killed today in the line of duty,” the police department tweeted at 10 p.m.

It is with great sorrow that we inform our community that Officer Dan Rocha was killed today in the line of duty.

Please keep his family in your thoughts during this extremely difficult time.

According to the statement, Officer Rocha lived in the community for more than 10 years and joined the force in 2017 as a parking enforcement officer before he became a fully commissioned officer the following year. 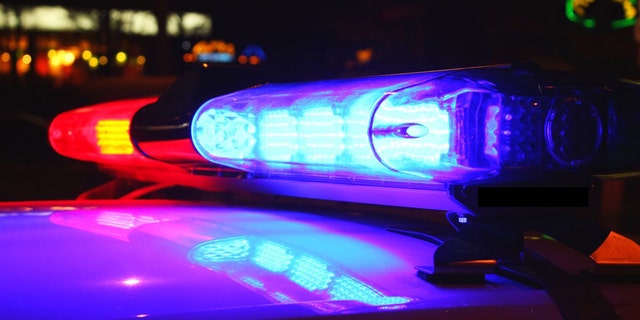 “He served the City of Everett as a patrol officer in North Everett for most of his career and was well respected by both the community and his fellow officers. His loss will forever leave a void in our agency and our community,” the department also said.

POLICE DEPARTMENTS ACROSS AMERICA STRUGGLE TO RETAIN AND RECRUIT OFFICERS

The officer is survived by his wife and two sons, according to the statement.

“Please keep his family in your thoughts during this extremely difficult time,” the police department added. 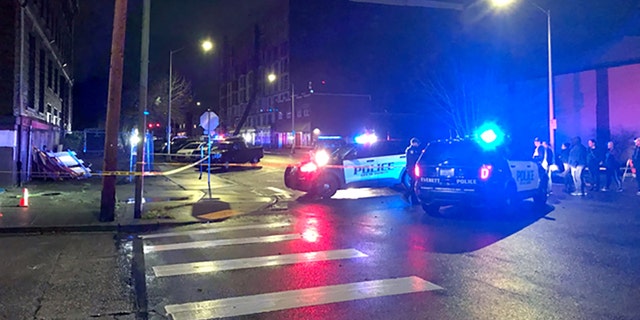 “Prayers to Officer Rocha’s family and the department during this difficult time. His service will not be forgotten,” Police Chief Orlando Rolon said in his own statement.

With extreme sadness we share another devastating loss in our law enforcement family. Everett Police Officer Dan Rocha was killed in the line of duty today. Our thoughts and prayers are with the Rocha family, Everett PD & our entire law enforcement community in Snohomish County. https://t.co/rou9Pw0hnx

The officer’s death is being investigated by the Snohomish County Multiple Agency Response Team. 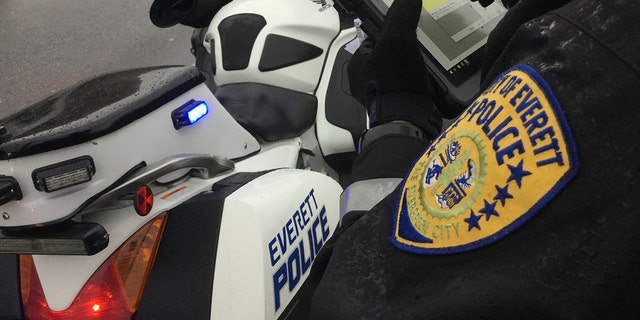 Next post Republicans and Democrats Begin to Sharply Diverge on Crime