There’s a new trail to explore this summer in West Virginia.

Last week, West Virginia tourism officials announced the launch of a Waterfall Trail throughout the state.

The trail features 29 of the state’s waterfalls, including some of the best-known in the state, including Blackwater and Sandstone, and some lesser known cascades such as Finn’s in the New River Gorge National Park and Preserve and Drawdy in Boone County, according to the announcement.

DRAMATIC RESCUE OF 19 HIKERS FROM UTAH CANYON: ‘THIS IS WHAT WE TRAIN FOR’

Though the Waterfall Trail features 29 waterfalls, West Virginia as a whole has more than 200 cascades in total, the announcement said. 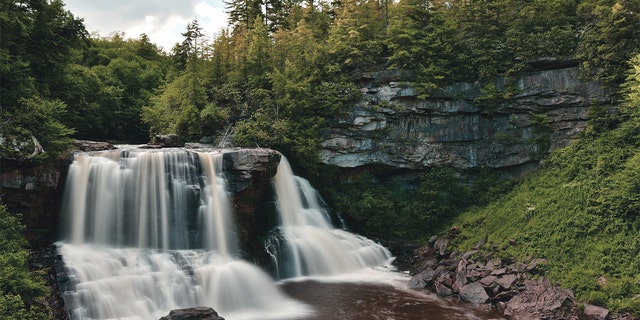 “The research is telling us that travel preferences have shifted in favor of destinations that offer strong outdoor recreation—and that means West Virginia,” Chelsea Ruby, the West Virginia Tourism Secretary said in a statement. 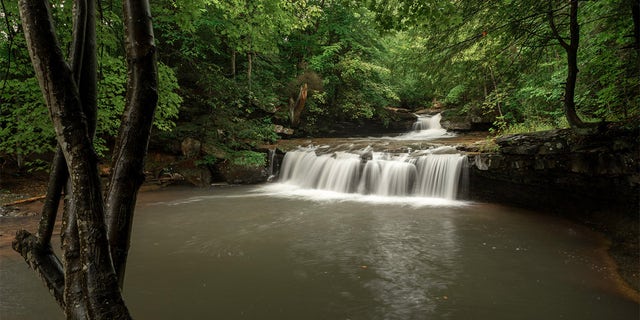 The Waterfall Trail in West Virginia also highlights some of the less-known waterfalls such as Drawdy Falls in Boone County (pictured). (West Virginia Tourism)

“Breathtaking waterfalls are everywhere in our 1.5 million acres of parks and public lands, making this trail a must-experience activity for adventure-seekers this summer,” Ruby added.

Along with the opening of the Waterfall Trail, West Virginia tourism officials also launched a digital passport, which will allow visitors to check in at the trail’s featured waterfalls on their smartphones.

Visitors can earn prizes – such as a sticker, a water bottle and a t-shirt – for going to multiple waterfalls, according to the announcement.

Ann W. Schmidt is a lifestyle reporter and editor for Fox News Digital.