Zendaya seemingly denied she is pregnant after a rumor she’s expecting with boyfriend Tom Holland hit the internet.

Zendaya, 25, took to social media to put an end to the speculation.

“See now, this is why I stay off Twitter,” the actress wrote on her Instagram story. “Just making stuff up for no reason… weekly.”

The chatter on social media regarding the potential baby expected by Zendaya and Holland occurred after a fake TikTok video went viral. 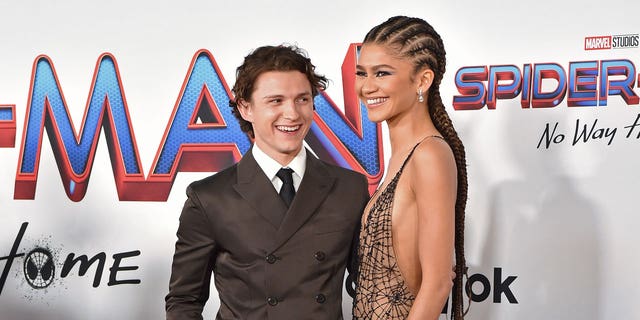 ZENDAYA ON BECOMING THE YOUNGEST ACTRESS TO WIN AN EMMY FOR LEADING A DRAMA SERIES: ‘I STILL CAN’T BELIEVE IT’

The current trend is to put out a fake video and then have Kris Jenner pop up at the end signaling the beginning of the video is fake. It’s called “Getting Krissed.” The account shared a video that made it seem Zendaya had shared a photo of an ultrasound.

While fans shouldn’t expect a baby from Zendaya, the “Euphoria” star is still in a relationship with Holland.

She recently shared a post celebrating the “Spider-Man: No Way Home” star on his birthday. 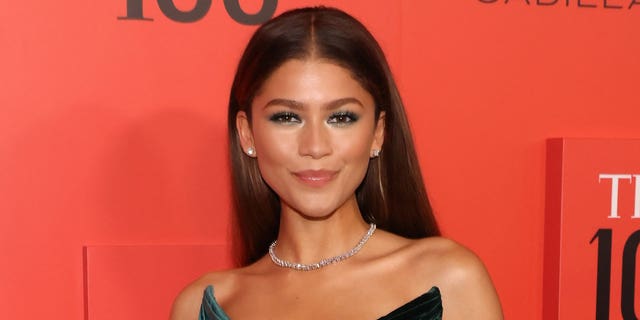 A viral TikTok video made it seem like Zendaya had posted a photo of an ultrasound. (Taylor Hill/WireImage)

“Happiest of birthdays to the one who makes me the happiest,” she captioned a photo of the two on Instagram.

Holland has previously spoken out about the lack of privacy celebrities have when it comes to dating in an interview with GQ.

“One of the downsides of our fame is that privacy isn’t really in our control anymore, and a moment that you think is between two people that love each other very much is now a moment that is shared with the entire world,” he told the magazine in November. 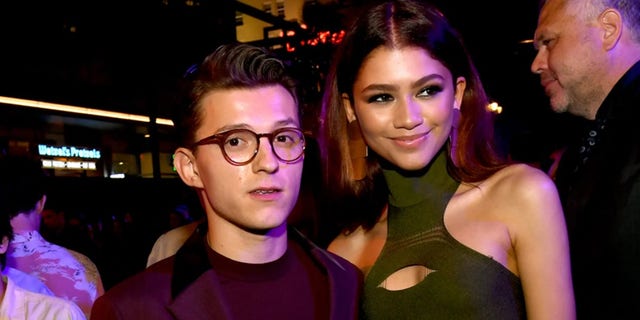 Although she isn’t pregnant, Zendaya is still in a relationship with Tom Holland.

Zendaya and Holland first fielded romance rumors in 2017. The two seemingly took their relationship public in 2021 when they were photographed sharing a kiss.