A bouncer at a Boston bar charged with fatally stabbing a Marine Corps veteran celebrating the St. Patrick’s Day weekend has been held without bail.

Alvaro Larrama, 38, pleaded not guilty to murder Monday in the stabbing death of Daniel Martinez, 23, outside the Sons of Boston bar on Saturday, according to a statement from the office of Suffolk District Attorney Kevin Hayden. 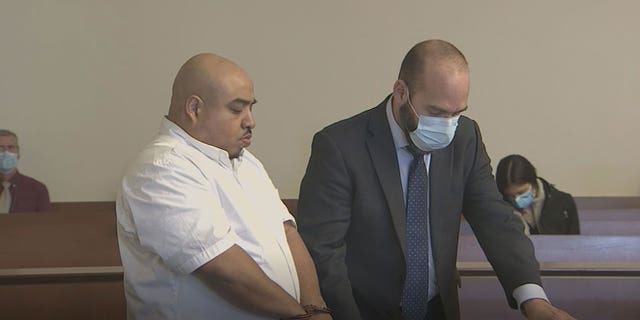 NY WOMAN CHARGED WITH MANSLAUGHTER AFTER TURNING SELF IN FOR DEATH OF BROADWAY VOCAL COACH, SOURCES SAY

Martinez and a friend were waiting in line outside the bar where Larrama worked as a bouncer just before 7 p.m., prosecutor Caitlin Grasso said in court. 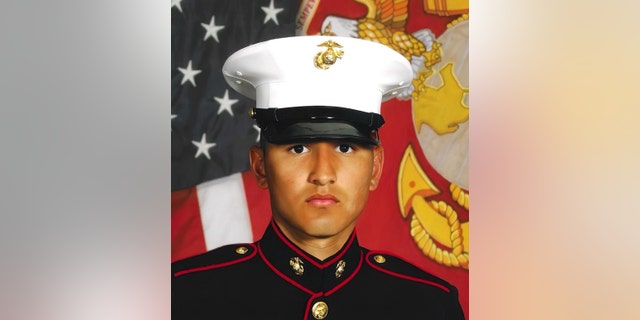 Martinez was taken to a hospital where he was pronounced dead. He had recently been discharged after a four-year tour in the Marines, authorities said. 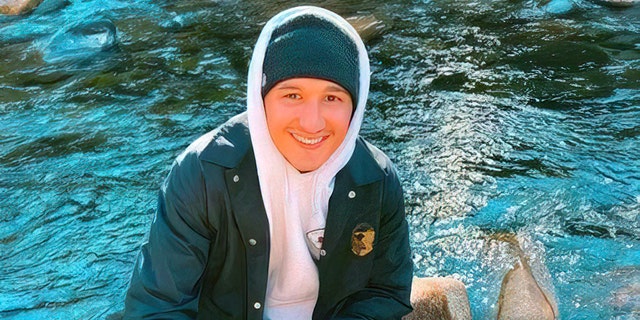 Martinez and his friends had previously been inside the Sons of Boston bar, according to CBS News.

Larrama, according to a police report obtained by Boston 25 News, was led back to the Sons of Boston bar by other staff, where he washed his hands, discarded his hat and sweatshirt, “before fleeing out the rear exit of the bar.” 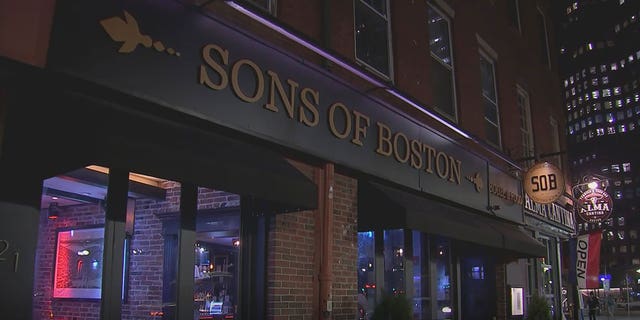 “Please give a special thanks for everyone’s love and support and most definitely to my son’s Marine Family, they have been incredibly supportive,” Martinez’s mother, Apolonia Martinez, told Fox News Digital. She told WLS-TV in Chicago her son has been enjoying life and traveling since completing his military service. 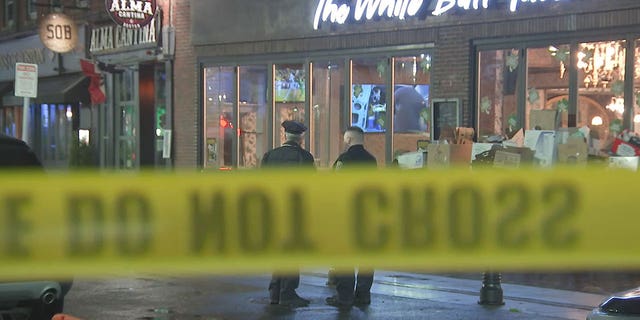 An email seeking comment was left with Larrama’s attorney. He is reportedly due back in court on April 28.