Host Tucker Carlson asked Owens about her reaction to the Times when they asked for comment on “Russian messaging.”

“We note that you advanced an idea that Ukraine was a corrupt country, which matched comments we have seen from Russian state media,” the email from the Times said. 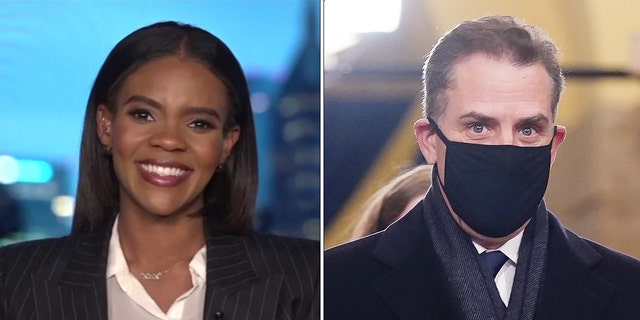 Owens responded, “I’m very confused by this email. I learned that ‘Ukraine was a corrupt country’ from the New York Times … I educated myself about the neo-Nazi problem in Ukraine and unyielding corruption by reading your paper … Is there something I said that was different from what you guys said in the past?”

Owens said she proceeded to send links to the Times from their past articles.

She said to Tucker, “There’s 10, 20 links between The Washington Post and The New York Times over the last three or four years, telling us about how unyielding the corruption is and really spelling out to us how corrupt President Zelenskyy is, but they’ve magically changed their mind.” 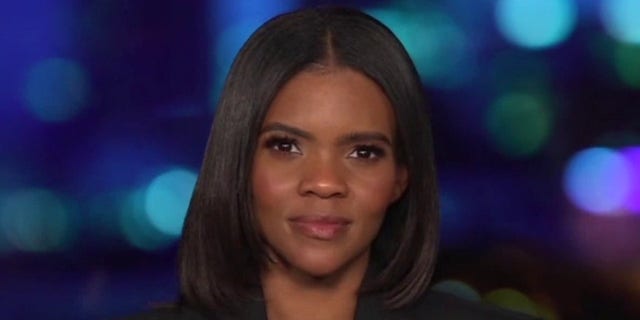 “Obviously, he responded and said, Thank you for sending these links and then completely moves the goalposts and asked me whether or not I accepted the official government narrative regarding biolabs and whether they were just open for research. And I said, this is completely nonsensical. What does this have to do with your initial question?”

The Times initially covered the Hunter Biden story with skepticism during the 2020 election season, calling a New York Post report on it “unsubstantiated.”

The New York Times confirmed the authenticity of Hunter Biden’s infamous laptop this week but critics feel it was too little, too late by the liberal newspaper.  (Randy Holmes via Getty Images)

On March 16, the Times said it authenticated emails from Hunter Biden’s laptop.

“People familiar with the investigation said prosecutors had examined emails between Mr. Biden … and others about Burisma and other foreign business activity,” the Times said. “Those emails were obtained by The New York Times from a cache of files that appears to have come from a laptop abandoned by Mr. Biden in a Delaware repair shop. The email and others in the cache were authenticated by people familiar with them and with the investigation.”