A Chicago police officer was shot on Sunday afternoon and is currently being treated at a local hospital.

Chicago Police Department spokesperson Tom Ahern told FOX 32 that the officer was shot at around 2 p.m. on the city’s South Side at the intersection of West 69th Street and South Wood Street.

The officer’s condition is unknown, according to a tweet from Ahern. 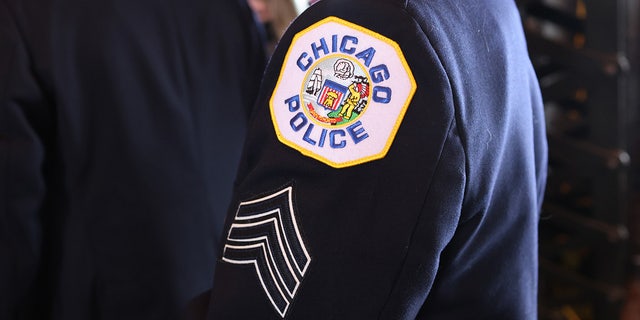 The officer is being treated at the University of Chicago hospital.

The officer shooting comes just days after another Chicago police officer was shot while attempting to make a traffic stop, FOX 32 reported. It also happened just days after a Chicago man shot a U.S. Marshal and a police dog.