Per NFL Network’s Tom Pelissero, it’s a five-year, $75 million deal plus incentives for Armstead. As Pelissero notes, Armstead was the No.1 remaining available player in free agency. The deal makes Armstead the 12th highest-paid left tackle in the NFL, according to Over The Cap. 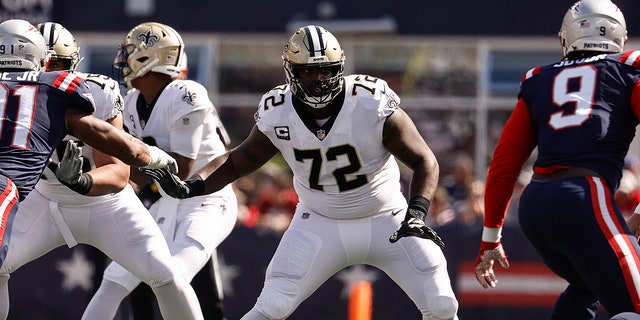 Armstead, 30, has been a model of consistency at the position since being selected by the New Orleans Saints in the third round of the 2013 NFL Draft. In nine seasons in New Orleans — eight protecting the blindside of future Hall of Fame quarterback Drew Brees – Armstead was a three-time Pro Bowl selection. 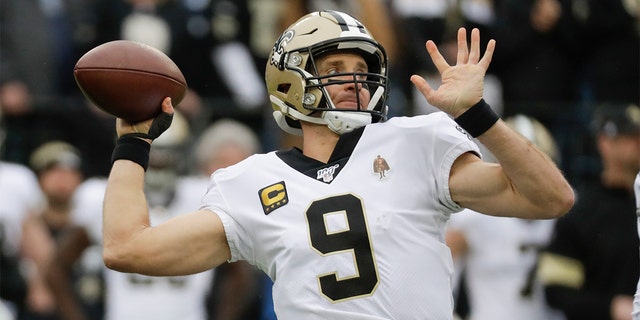 He’s been plagued by injuries over the course of his career, never suiting up in a full 16 or 17-game season. In 2021, Armstead appeared in just eight games, dealing with a knee injury that required offseason surgery. 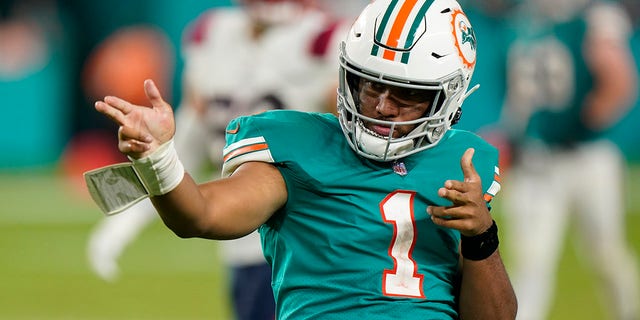 But with the inconsistent play of tackles Liam Eichenberg and Jesse Davis this past season, Armstead still figures to be a substantial upgrade in protecting quarterback Tua Tagovailoa in his crucial third season.