A 10-year-old Florida girl has been arrested and charged with the Memorial Day killing of a woman involved in a fight with her mother, authorities said Tuesday.

The Orlando Police Department took the child into custody on suspicion of second-degree murder and took her to a juvenile facility. However, potential charges have been referred to the office of State Attorney Monique Worrell, police said.

“This is one of the most tragic cases I have seen in my 22-year career,” Worrell said in a statement.

The killing of Lashun Rodgers, 41, occurred on May 30 when she got into a fight with the child’s mother, Lakrisha Isaac, 31, at an apartment complex, authorities said. The child took out her mother’s gun and fired two rounds, police said. 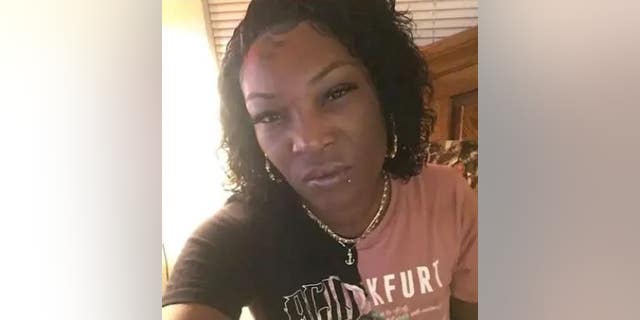 Lashun Rodgers was shot and killed last week when the 10-year-old daughter of a woman she was involved in a fight with opened fire on her, police said.  (Fox Orlando)

Rogers was taken to a hospital where she died. Isaac was arrested shortly after the incident and faces multiple charges, including manslaughter, aggravated assault with a firearm, and child neglect.

Worrell said her office will review the case and consider “all the facts,” including the child’s age and all surrounding circumstances. She noted that no decision on charges has been made.

“However, we anticipate that whatever charges we eventually file, if any, will ensure she receives the interventions necessary to address her behavior, help her change and grow, and ensure the public’s safety going forward,” she said. “We encourage the public to remember—no matter your feelings surrounding this tragedy—this is still a child.” 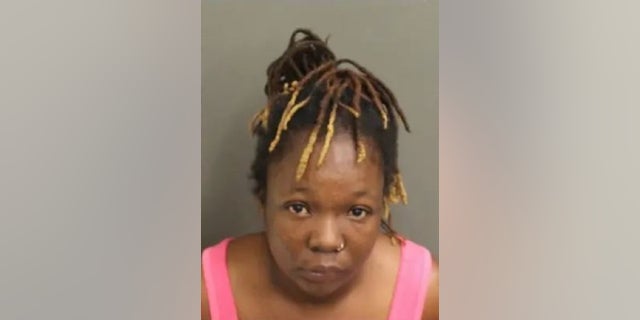 Lakrisha Isaac, 31, is the mother of the child who allegedly shot and killed a woman on Memorial Day. (Fox Orlando)