Bad actors are spreading a type of spyware called “Vidar” as part of a new campaign that targets Gmail users, according to a new report by Digital Trends.

In this specific case, the hackers are emailing infected attachments that end with a “request.doc” filename, according to cybersecurity expert Diana Lopera, who works at the security firm Trustwave.

The threat actors are also using the body of the email to direct users to open the harmful attachment. 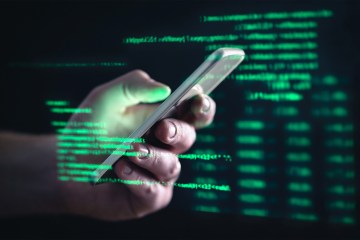 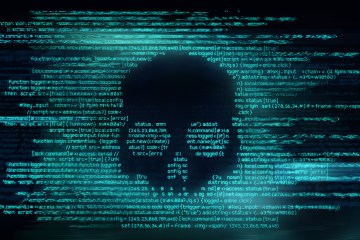 That’s why users might feel compelled to click on it and then extract it when they open the original “request.doc” file.

However, if the file is malicious, then it would also open up the Vidar spyware in the background.

Vidar is a type of malware that steals information, such as credit card details and other sensitive data from your computer and web browser.

While Vidar has been around for a while, it hasn’t usually been distributed via emails.

This is sparking new concerns among experts, who recommend that users make sure their PC possesses some sort of antivirus.

Internet Security also recommends keeping your operating systems and other software/applications updated at all times as this will prevent download processes that are using known exploits.

Apart from this, it is important to have a powerful ad-blocker and web protection software that can help you from being redirected to suspicious third-party websites.

It is also good practice to avoid clicking on strange-looking attachments from senders you don’t know.

Next post Reporter’s Notebook: Four-day UK love-in for the queen