Hillsong founder Brian Houston has resigned amid allegations of “inappropriate behavior” he allegedly exhibited toward two women, the church announced.

“We would like to advise you that Pastor Brian Houston has resigned as global senior pastor of Hillsong Church and the board has accepted his resignation,” Dooley said in a statement to the outlet.

“We understand there will be much emotion at this news and we all share these feelings,” he added, according to the report. “We ask that you continue to pray for them and the entire Houston family during this challenging time.'”

The Hillsong Global Board investigated the pair of accusations, one from more than a decade ago and the other stemming from an event in 2019, and said it treated them “extremely seriously,” the Daily Mail reported. 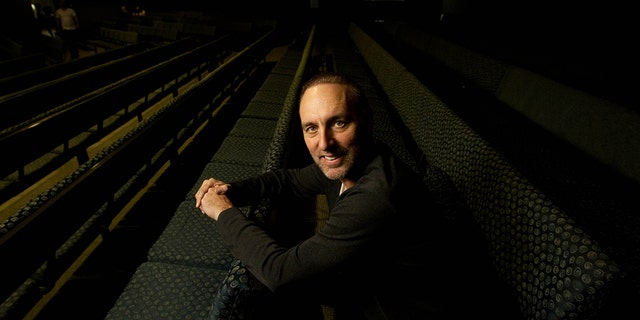 Brian Houston is the new Senior Pastor at Hillsong Church in Brisbane, May 23, 2009. (Photo by Paul Harris/The Sydney Morning Herald via Getty Images)

In the first allegation, from more than ten years ago, a church employee claimed to have received “inappropriate” texts from Houston, something the church attributed to Houston being under the influence of sleeping pills, the Daily Mail reported.

“The first issue was approximately a decade ago and involved inappropriate text messages from Pastor Brian to a member of staff, which subsequently resulted in the staff member resigning,” the church board said, claiming Houston was “under the influence of sleeping tablets, upon which he had developed a dependence” before sending the texts, according to the report.

The board added: “To this former staff member, we again apologize and would welcome the opportunity to provide further assistance if this is needed.” 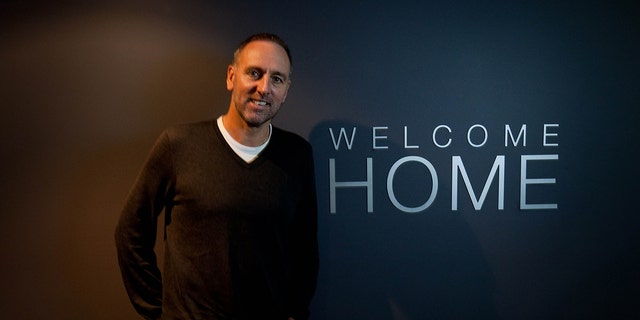 Brian Houston is the new Senior Pastor at Hillsong Church in Brisbane, May 23, 2009. (Photo by Paul Harris/The Sydney Morning Herald via Getty Images)

The second incident involved Houston walking into the hotel room of a woman following the 2019 Hillsong Conference, the Daily Mail reported.

While the woman has not made an accusation of sexual misconduct, the church board said the action violated the Hillsong Pastor’s Code of Conduct, the board said. The incident was also attributed to the use of medication.

“An in-depth investigation found that Pastor Brian became disoriented… following the consumption of anti-anxiety medication beyond the prescribed dose, mixed with alcohol,” the board said.

Hillsong said Pastor Houston was “extremely remorseful” for his actions and the church apologized for his behavior, the Daily Mail reported. 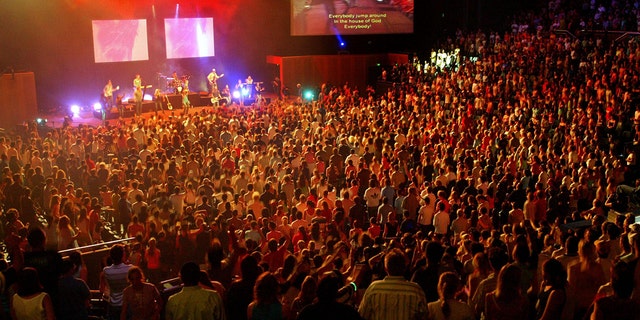 “We apologize unreservedly to the people affected by Pastor Brian’s actions and commit to being available for any further assistance we can provide,” it said, according to the report.

Next post Is Slang as Swell as It Used to Be? Yas!