Illinois Congressman Sean Casten announced the death of this teenage daughter in a statement on Monday. 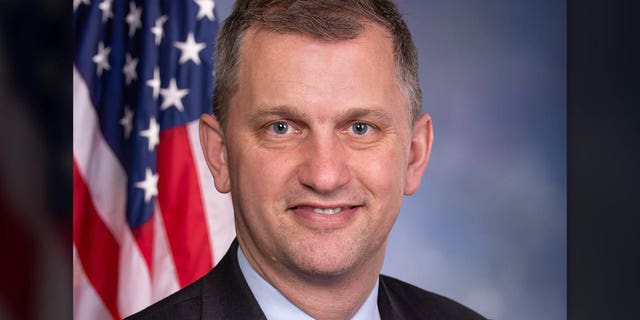 The statement described Gwen as Casten’s “beloved daughter” and said the family was requesting privacy during this “heartbreaking time.”

Police in Downers Grove, Illinois, said they were called to the Casten home around 6:48 a.m. for an unresponsive 17-year-old female and determined that she was deceased.

The DuPage County Coroner also responded to the scene, and the cause of death is under investigation.

Casten’s campaign tweeted a picture of Gwen back in February, writing: “It’s a big year in the Casten household! Sean’s daughter will be voting in her first election and was able to sign the petition for her dad.”

Casten is seeking a third term in Congress in Illinois’ newly redrawn 6th district. Congresswoman Marie Newman is running for the same seat in the upcoming election. Her campaign issued a statement about the death of Casten’s daughter.

“My heart breaks for the Casten family for the devastating loss of their daughter. My prayers are with Sean, Kara, and the entire Casten family,” Newman’s statement said.

Lorraine Taylor is an editor at Fox News. News tips can be sent to [email protected] or on Twitter @LorraineEMT.

Next post Nevada: How to Vote, Where to Vote and What’s on the Ballot