Coach K, who retired following Duke’s loss to North Carolina in the 2022 Final Four in New Orleans, targeted politicians Thursday, saying they “should be ashamed” on a SiriusXM Town Hall. 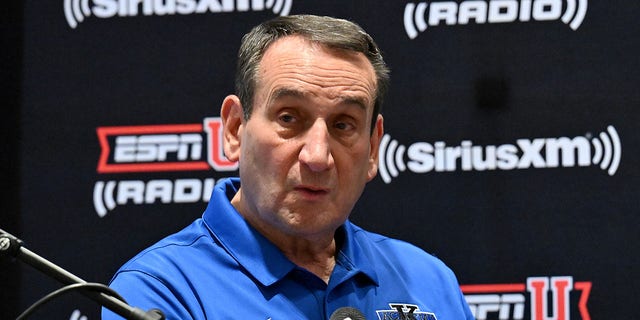 “I don’t understand why we sit on two sides of an aisle,” Krzyzewski said Thursday.

“I don’t understand why we don’t sit together. And the people who are voted in for each party or independent do not understand that their first and foremost responsibility is to serve the people.

“That’s what your job is. It’s not about power,” he continued. “It’s about serving the people. And people of all races. Of all nationalities. They need to be served. Whether you’re Republican, Democratic or independent, that’s your responsibility.” 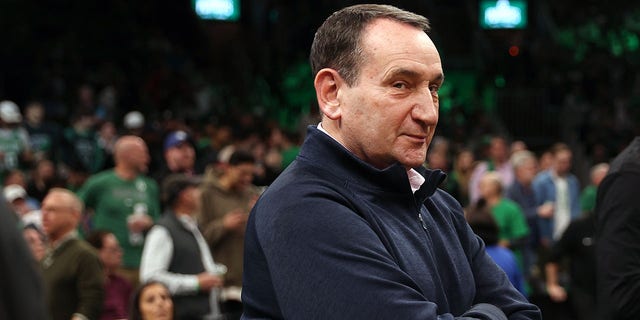 Coach K then turned his attention to the topic of guns, questioning whether anyone needs a semi-automatic weapon and criticizing politicians on both sides of the aisle for not acting on gun legislation.

“What the hell are we doing? You know, where we’re not taking care of our people,” Krzyzewski said. “And it can go into the guns. Like, you need an automatic weapon? You gotta be kidding me. You got to be kidding me. It’s disgusting. 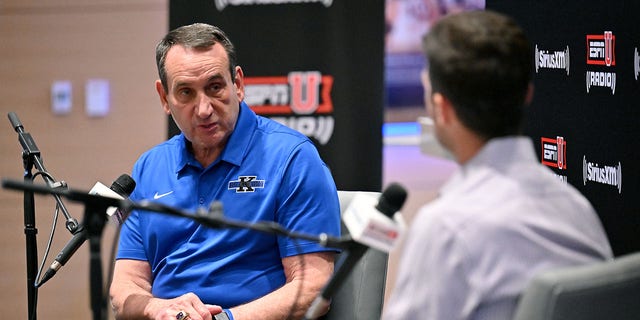 Prior to the tip of Game 4 between the Warriors and the Dallas Mavericks in the Western Conference finals, Kerr used a news conference to call on politicians to act following the Uvalde shooting.

“When are we going to do something?!” Kerr shouted. “I’m so tired of getting up here and offering condolences to the devastated families that are out there … I’m tired of the moments of silence. Enough!”

“There’s 50 senators right now who refuse to vote on HR-8 [Bipartisan Background Checks Act of 2021], which is a background check rule that the House passed a couple of years ago. It’s been sitting there for two years,” Kerr said. “There’s a reason they won’t vote on it, to hold onto power.”

Next post In Races to Run Elections, Candidates Are Backed by Key 2020 Deniers