A MAN is fighting for his life after he was allegedly hit by a drunk driver with kids and a dog in the car.

The man was hit by at around 4.15pm on Friday in Walsall – and cops later found the car dumped at a Morrisons supermarket.

The driver was arrested on suspicion of dangerous driving and being unfit to drive through drink or drugsCredit: SnapperSK

Witnesses claim they saw a blue Citroen car, driven by a woman and with children and a dog inside, travelling at speed, reports the Express and Star.

Cops soon arrested a 35-year-old woman nearby on suspicion of dangerous driving and being unfit to drive through drink or drugs.

Meanwhile the injured man was treated by medics at the scene before being taken to hospital in a critical condition.

Specialist collision investigators were also been sent to the car park of Morrisons to examine the abandoned Citroen. 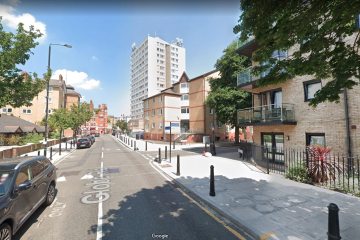 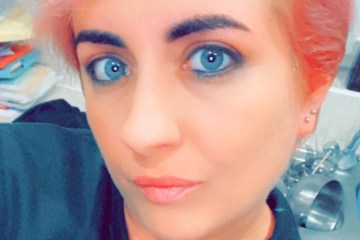 Shocking pictures show it with a shattered front windscreen and damaged bumper.

A West Midlands Police spokesman said: “The injured man has been taken to hospital in a critical condition and the road remains cordoned off while we carry out enquiries.