Meghan Markle and Prince Harry shared a candid photograph of Lilibet “Lili” Diana Mountbatten-Windsor from a party at their Frogmore Cottage home as they celebrated their daughter’s first birthday on Saturday while in the U.K. for Queen Elizabeth’s Platinum Jubilee long weekend.

According to a spokesperson, the Duke and Duchess of Sussex invited close friends and family for a “casual, intimate backyard picnic” for their youngest child, who showed off a head full of red hair much like her father.

“It was such a privilege to celebrate the 1st birthday of Lilibet with my family and hers! Joy and face painting all around,” photographer Misan Harriman captioned an Instagram image of the little one playing in the grass.

Another heartwarming, black and white image showed Meghan cradling her daughter in her arms as she smiled while posing with friends. The couple, who also have 3-year-old son Archie, has been married since 2018.

The couple enlisted the help of Claire Ptak from East London’s Violet Bakery to create a special cake for Lilibet. Ptak also created the Duke and Duchess’s wedding cake.

A spokesperson confirmed to Fox News Digital that the couple remained “incredibly touched” by the outpouring of love for their daughter as she turned one, and were grateful to learn of the more than $100,000 in donations made to the World Central Kitchen (WCK) in her honor. 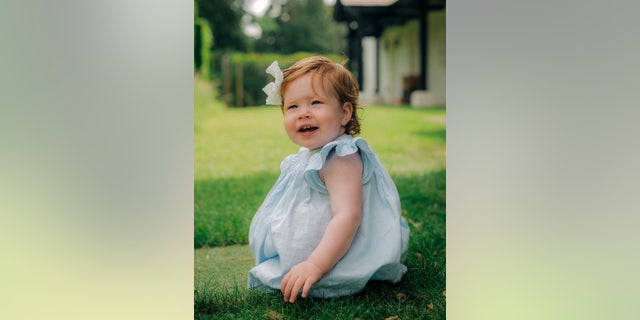 They noted WCK most recently provided support on the frontlines in Uvalde, Texas, where Meghan had paid her respects to the victims of last month’s shooting massacre at Robb Elementary.

Meghan and Harry returned to London for the first time in years in honor of the monarch’s 70 years on the throne, and were seen celebrating with royal family members at the Trooping the Colour parade on Thursday. They were not permitted on the balcony, which was designated for working senior royal members.

Despite not appearing on the balcony, both Harry and Meghan were caught on camera shushing a few younger royals in a moment that has since turned viral. On Friday, they also attended the Service of Thanksgiving. 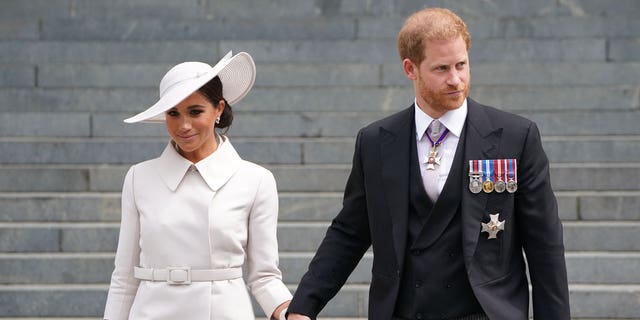 They did not attend any more Jubilee events, and left the country before the end of the queen’s celebrations.

Lilibet reportedly met her great-grandmother Queen Elizabeth II in-person last week. When Lili was born, the couple quickly introduced the monarch to her namesake via a video call. 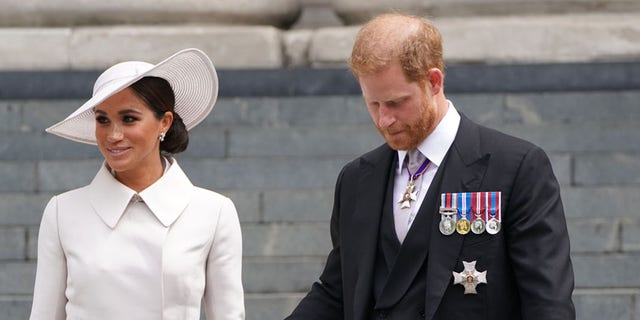 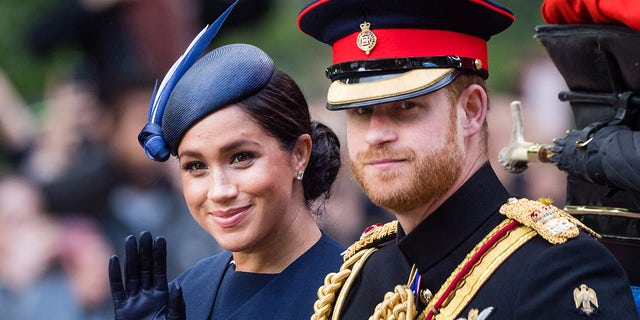 The Duke and Duchess of Sussex ride by carriage down the Mall during Trooping The Colour, the Queen’s annual birthday parade, on June 08, 2019 in London, England. (Samir Hussein)

Harry and Meghan stepped away from frontline royal duties and moved to California in 2020, nearly two years after they married at Windsor Castle.

Next post Democrats Weigh a Comeback Strategy in Factory Towns