The ad comes after Cannon announced he was expecting more children in 2022.

In the Aviation Gin ad, geared to celebrate Father’s Day, Cannon whips up a cocktail called “The Vasectomy.”

Cannon joked about the joys of parenthood while making the cocktail, which consists of 1 ounce cranberry juice, 3 ounces tonic, a dash of lemon juice and 1.5 ounces Aviation Gin over ice in a tall glass, stirred and garnished with an orange-rind twist. 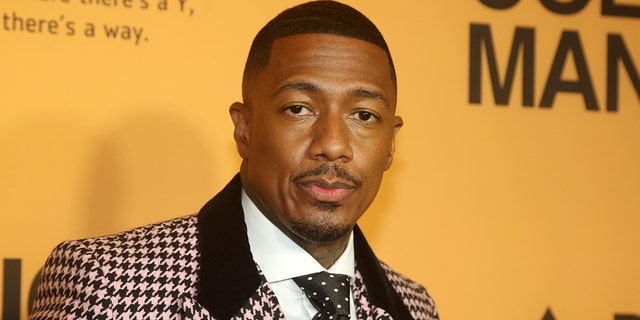 NICK CANNON HINTS HE’S EXPECTING MORE BABIES THIS YEAR: ‘IF YOU THOUGHT IT WAS A LOT OF KIDS LAST YEAR…’

“Lord knows I need one,” the father of eight quipped in the commercial.

“While delicious, the Aviation Vasectomy is clearly not yet 100% effective,” he added.

Cannon announced he was expecting more children this year during an appearance on the “Lip Service” podcast Tuesday. He revealed the “stork is on the way” after being asked about rumors he’s expecting three more children.

Last year Cannon, 41, had twins with Abby De La Rosa and a son – who died in December – with Alyssa Scott. The baby was diagnosed with a brain tumor. 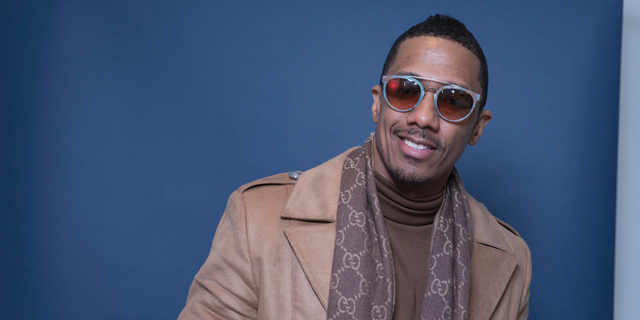 Cannon said he had been practicing celibacy after announcing he was expecting his eighth child. (Amy Sussman/Invision)

In January, he announced he was expecting his eighth child with Bre Tiesi.

He did not confirm how many children he was expecting Tuesday but joked, “If you thought it was a lot of kids last year…”

He said that his therapist had said he needed to “chill out” and decided to try celibacy to focus on being a good father and businessman but “I didn’t even make it to [January].”

“I was supposed to make it to the top of the year. Then obviously I started going through some stuff. I got depressed with the loss of my son. So in December – the thing is everybody saw I was so down. So everybody was like, ‘Let’s just give him a little vagina, and that’s gonna cure it all,'” he told the podcast hosts Yee and Gigi Maguire. 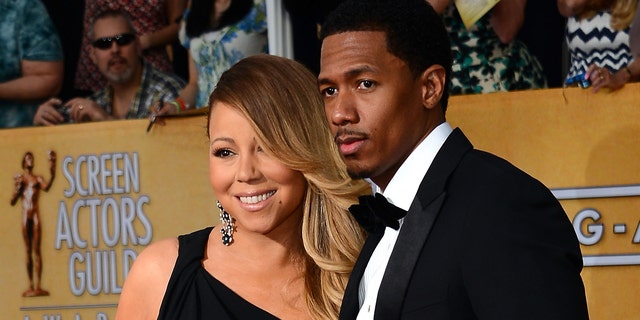 Cannon said he had been celibate for about a month and a half.