PRINCE Andrew will attend next week’s thanksgiving service for Prince Philip, his spokesman has revealed.

The service at Westminster Abbey will celebrate the life of his father, Prince Philip, who died last year.

The Duke of York will be making his first public appearance since he paid a £7 million settlement to Virginia Giuffre to drop the civil sex assault case brought against him in the US.

Prince Harry has already said he will not be attending but The Queen is expected to attend the service next Tuesday.

Prince Andrew rejected any claims of wrongdoing after agreeing to make payments to Ms Giuffre and her victims’ rights charity in a settlement which  ended the prospect of a trial in New York.

But there have been questions about the prince’s reputational damage and his future role in royal events. 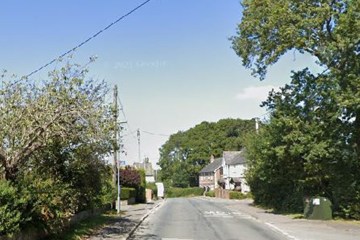 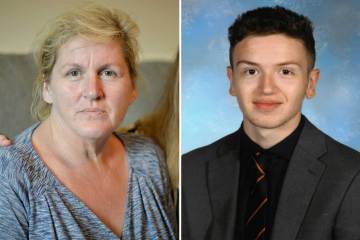 It comes after reports that the Duke of York had quit the prestigious Naval and Military Club as he continued to pull away from public life.

He had been a member of the historical consortium – aptly known as the In & Out – since rising through the ranks of the Royal Navy.

In the wake of his his landmark settlement after being accused of rape, the disgraced Prince was also stripped of all his titles and military honours.

Andrew has vehemently denied all claims against him and the sum of money agreed between the two parties may never be released.

The Queen’s youngest son was spotted for the first time since the settlement on March 8 driving through Windsor.

He was seen driving his Range Rover from his Royal Lodge home to visit the Queen for around an hour.

Previous post Another Theranos Trial Begins, This Time Without the Fanfare