Seeming to take veiled shots at frequent guest hosts Alyssa Farah and Stephanie Grisham on Friday, “The View” blasted former Trump officials who tried to clean up their reputation on the show as “recovering addicts,” who didn’t deserve praise.

The hosts opened the show debating whether former Vice President Mike Pence’s actions to stay inside the Capitol during the January 6 attack were considered “heroic” or not.

Whoopi Goldberg was skeptical, saying it was “his job” to stay and certify the election. Ana Navarro also offered a backhanded compliment to Pence, saying he should be “commended” for his actions that day because his life was being threatened but it didn’t excuse his “complicity” in being loyal to the former president.

But Joy Behar broadened the trash talk towards any former Trump official who went on “The View” to turn on their former boss. 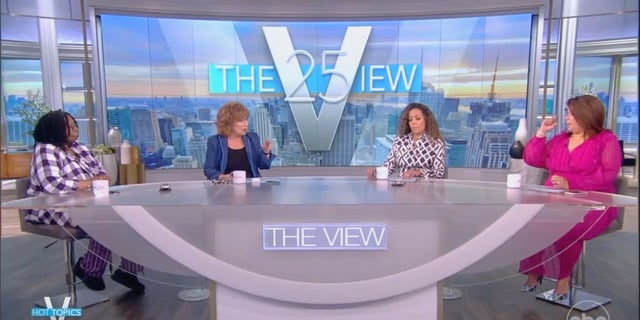 Hosts of ABC’s “The View” mocked former Trump officials who tried to reform themselves by going on the political talk show.

‘THE VIEW’ HOSTS SHUT DOWN CLAIM THAT ‘RED WAVE IS COMING’: ‘YOU DON’T KNOW THAT’

“Where were you all that time when he was talking about grabbing women by their nether regions? When he made fun of the war hero, John McCain? When he criticized soldiers as being cowards?” she blasted. 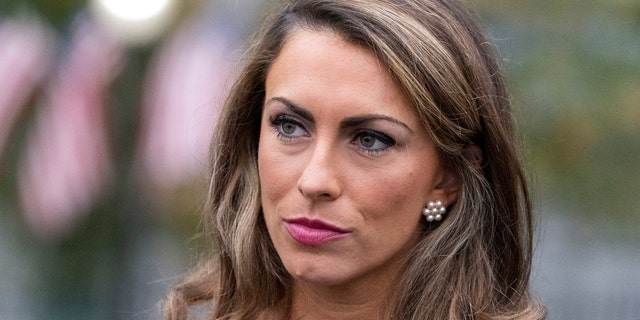 KELLYANNE CONWAY SPARS WITH ALYSSA FARAH ON ‘THE VIEW’ OVER FORMER BOSS DONALD TRUMP: ‘SUCH A CHEAP SHOT’

“I mean, it’s just disgraceful. We’re onto all of them, don’t try to fool us,” Behar added. 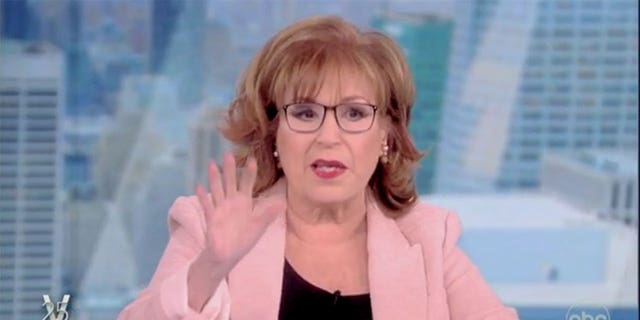 Joy Behar said on “The View” on Monday that President Biden cannot be blamed for “every little thing.” (Screenshot/ABC/TheView)

In a May appearance on “The View,” former Trump administration official Kellyanne Conway called out Farah, after the guest host asked Conway how she could support their former boss.

“I think people should know that since you’ve changed,” Conway told her. She implied later that Farah had changed her tune on Trump so she could get a job at CNN.

“Alyssa, if you’re saying that somehow you think that we’re supposed to think that you’ve seen the light and not just see your name in lights, that’s not fair,” she quipped.

Kristine Parks is an associate editor for Fox News Digital. Story tips can be sent to [email protected]

Next post With Child Care Scarce, States Try to Fix ‘a Broken Market’