The news curating platform created by Donald Trump Jr. and Trump advisers that says it offers “mainstream news without mainstream bias” has vaulted to number one in the Apple App Store in the 24 hours since it launched.

MxM News was founded by Trump Jr. and Taylor Budowich to compete with apps that aggregate news content for readers, like Apple News and Google News, amid concerns of censorship.

“The project began about a year ago,” Trump told Fox News. “We saw what was going on in the world, and we wanted to make sure that there was an outlet that allowed people to see news that is out there, that does exist … in a curated fashion, so that people actually see what’s happening in the real world, not just the, sort of, biased side of the story.” 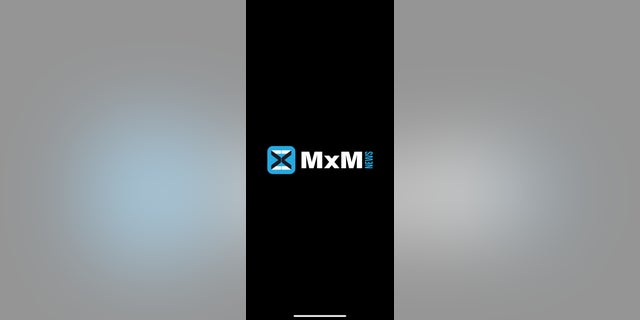 “We had this problem, and we had been complaining about it for so long, so we said, let’s just go solve it,” Trump said.

The app was built by Telegraph Creative, whose CEO is Cliff Sims, Trump’s former deputy director of national intelligence. Simms is also a partner in MxM News.

As for how the platform will curate which articles are featured, Trump said they have a team of people hand-picking stories. 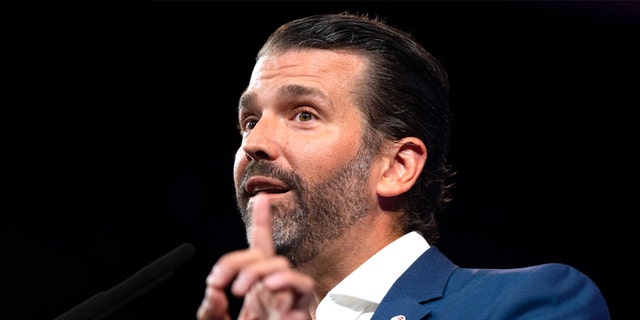 “AI aggregation that just pulls things in that are trending creates the same echo chamber, because the only things that are trending are the stories that you can search easily on Google,” Trump said. “So we didn’t think it was possible to create some AI to do this – we have a team people pulling articles and doing the hard work.”

Trump said that team is “digging” and “going to the sources and the reporter that you know are trusted to deliver real news.”

“It is a manual process of really going through and finding stories that are interesting, timely but also, that you wouldn’t be getting otherwise,” Trump said. 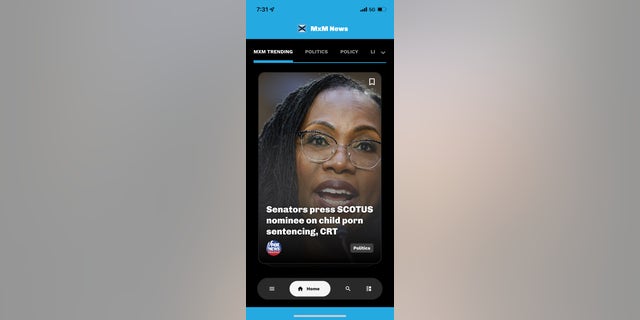 “This is to make sure that the people actually doing journalism, not just doing activism, get highlighted and seen and that’s not going to ever come from a mainstream apparatus because they are OK with reporting fake news, so long as it is driving their narrative forward,” Trump said. “We’ve seen that they’re fine with all of that, as long as they get the political outcome they want.”

But Trump said there has been a bias in media coverage before his father, former President Trump, announced his campaign for the White House in 2015, but that it was “exacerbated” during his administration.

DEVIN NUNES ALL IN ON TRUMP ‘TRUTH’ SOCIAL MEDIA PLATFORM, SAYS HE IS STILL ‘DOING A PUBLIC SERVICE’

“They actually saw it as a threat to everything that they were doing because, I think, he did a great job sort of exposing the nonsense,” Trump said. “It is still going to happen, it has been the case for a long time.”

He added: “But I think this is designed to counter that. It is a simple way for people to see a variety of things, of what is going on, so that they can actually formulate their own opinion, and not just be spoon-fed a narrative from a one-sided, biased platform.” 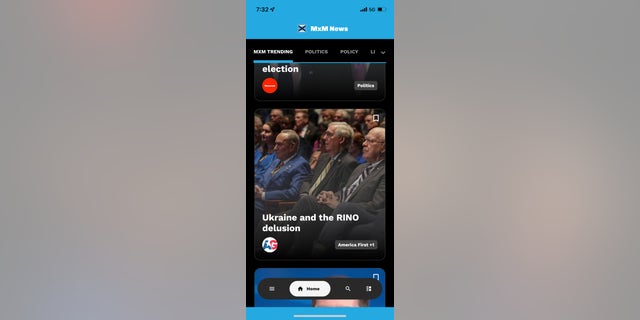 The creation of the app comes after former President Trump and former Rep. Devin Nunes, R-Calif., launched their own social media platform – TRUTHSocial – which is expected to be fully operational by the end of the month.

Previous post My Daughter Is Having Sex With Her Best Friend. Must I Tell Her Mom?

Next post From wages to taxes, Sun readers give Rishi Sunak ways to make a difference