A wildfire broke out near Flagstaff, Arizona Sunday morning, growing to more than 4,000 acres and prompting evacuations.

The “Pipeline Fire” was reported after 10 a.m., some six miles north of Flagstaff. Fire officials were working to contain the fire. 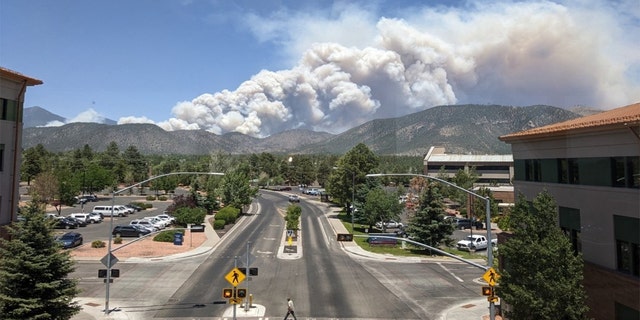 Photos showed plumes of smoke billowing toward the sky visible from Flagstaff. Officials said wind was sweeping smoke through the Schultz Pass toward Doney Park.

American Red Cross Arizona said it was opening a shelter at Sinagua Middle School at 3950 E Butler Ave in Flagstaff for evacuees. 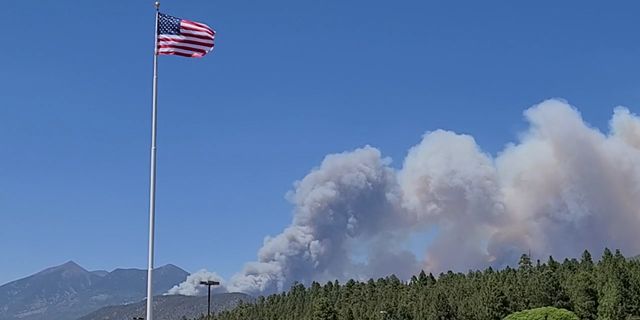 Meanwhile, a suspect is in custody in connection to the fire, though the charges remain unclear, Phoenix’s FOX 10 reported.