“We have issued clear directives and expectations to all students involved in this matter for the purpose of preventing bullying and harassment and ensuring a safe and supportive learning environment for all of our students,” Kiel School District said. “Based on these actions, and pursuant to District policies and procedures, the School District considers this matter closed.”

The students subject to the Title IX inquiry were represented by a conservative legal group called the Wisconsin Institute for Law and Liberty.

“We are pleased that the Kiel Area School District has finally ended its misguided Title IX investigation,” the group said. “While the District’s statement attempts to reframe the investigation, it was always primarily about ‘mispronouning.’” 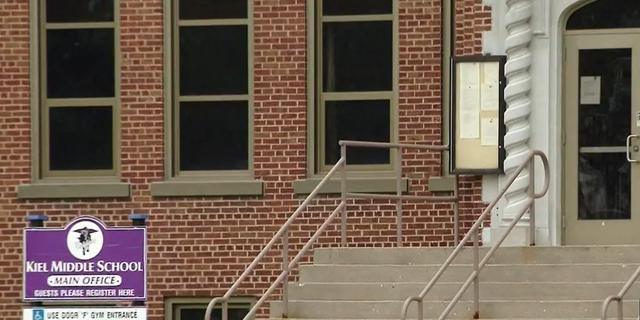 The Kiel School District’s Title IX dropped an investigation into three middle school students after they were accused of misgendering students. (Fox 11 )

Title IX prohibits sexual harassment at schools that receive federal funding and demands schools facilitate an environment free from sex-based discrimination. It states: “No person in the United States shall, on the basis of sex, be excluded from participation in, be denied the benefits of, or be subjected to discrimination under any education program or activity receiving Federal financial assistance.”

“The District may not be willing to admit it publicly, but it has recognized that it has no legal basis to demand that our clients refrain from ‘mispronouning’ other student,” the legal group continued.

Wisconsin Institute for Law and Liberty also said it will ensure the inquiry is erased from the students’ academic records.

Fox News Digital reached out to the district for comment regarding the dropped inquiry but did not immediately receive a response. 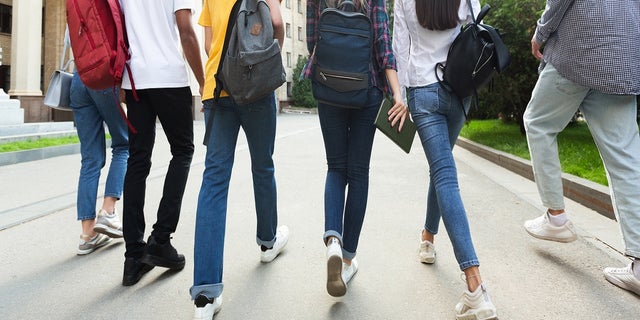 Teachers can get deals on back to school supplies iStock (iStock)

“We wish they would have dismissed it right away – that could and should have happened,” said an attorney with the legal group. “I don’t know why they took two weeks to dismiss it, but we’re glad they finally did.”.

Following the Title IX inquiry, the district was plagued with bomb threats.

“Over the last several weeks, our school district and community have been greatly impacted by media attention related to a complaint involving harassment,” the district said.

Local police will continue to collaborate with the FBI and the Wisconsin Department of Justice to investigate the threats, according to Fox 11.

Hannah Grossman is an associate editor at Fox News Digital. Story tips can be sent on Twitter: @GrossmanHannah.