Kid Rock discussed his recent albur “Bad Reputation,” and revealed why he hasn’t been canceled Monday on “Tucker Carlson Tonight.”

“So if there was a message behind the album, what would it be?,” Tucker Carlson asked.

Kid Rock responded, “To my fans, I love you dearly. To [the] critics, haters and trolls – go f— yourself.”

KID ROCK TAKES AIM AT CRITICS, ‘SNOWFLAKES’ WITH NEW SONG ‘DON’T TELL ME HOW TO LIVE’

“I love the trolls and the haters and the critics who’ve been trying to, you know, knock me down for 20, 30 years. And I just, I’m still standing, [and] still operate at the highest levels.”

Kid Rock, whose real name is Robert James Ritchie, has come under fire by critics for things he has said, and beliefs he holds.

“So why haven’t you been canceled?,” Carlson asked. 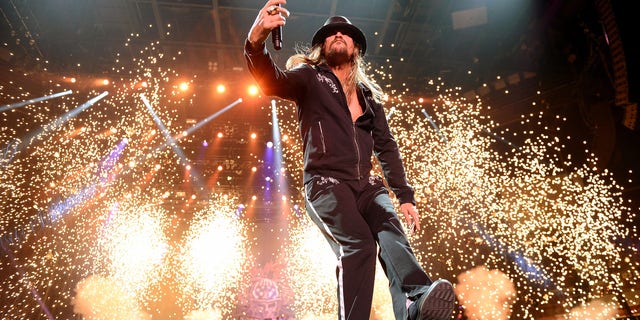 “I’m not in bed with any big corporate things. At the end of the day, there’s nobody I’m beholden to. No record companies, no corporate interests, no nothing. And you can’t cancel me. I love it when they try.” 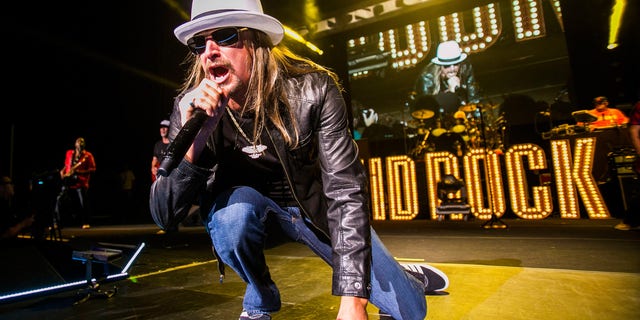 “Because they’re in bed with record companies and, you know, corporate deals and instructors at every level,” he said. “I think I crawled out of the womb with both middle fingers in the air.”

Previous post Behind the Killings of Homeless Men, Portraits of 3 Lives Derailed