Na made the announcement on social media, joining the growing list of PGA Tour members who have opted to participate in the LIV Golf invitational Series opener in London next week instead of the RBC Canadian Open that same weekend. 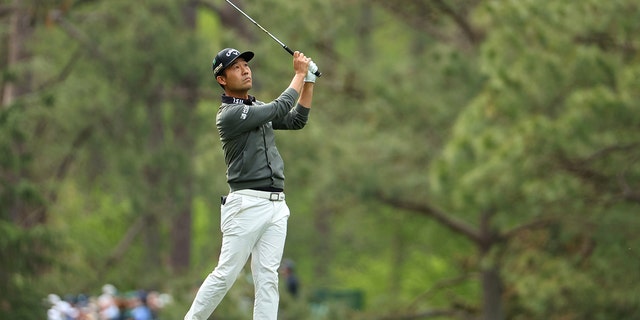 Kevin Na plays his shot on the 14th hole during the second round of the Masters at Augusta National Golf Club April 8, 2022, in Augusta, Ga.  (Andrew Redington/Getty Images)

“I appreciated the platform the Tour has provided me to play the game that I love and for the opportunities that have come with it,” Na said in an open letter addressed to his fans.

“I am sad to share that I have chosen to resign from the PGA Tour. This has not been an easy decision and not one taken lightly. I hope the current policies change, and I’ll be able to play on the PGA Tour again.” 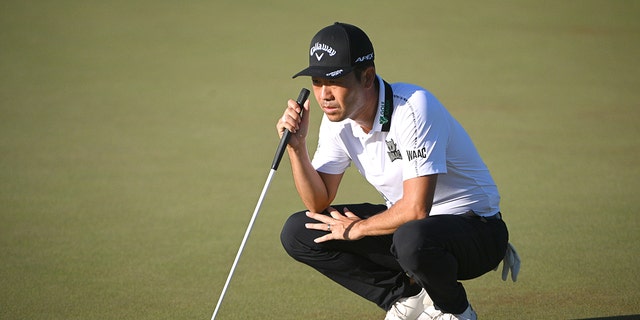 Kevin Na of the U.S. lines up a putt on the 12th green during the second round of the Mexico Open at Vidanta April 29, 2022, in Puerto Vallarta, Jalisco.  (Orlando Ramirez/Getty Images)

The PGA Tour announced last month that it would not be granting players’ requests for release to compete in the rival LIV Golf Invitational.

“We have notified those who have applied that their request has been declined in accordance with the PGA Tour Tournament Regulations. As such, Tour members are not authorized to participate in the Saudi Golf League’s London event under our regulations,” a memo said.

“As a membership organization, we believe this decision is in the best interest of the PGA Tour and its players.”

According to ESPN, there are currently 13 PGA Tour players listed as participants in the LIV Golf Invitational, including 2020 Masters Tournament Champion Dustin Johnson.

He was dropped by sponsor RBC over his decision to do so as it is the main sponsor of two major events on the PGA Tour. 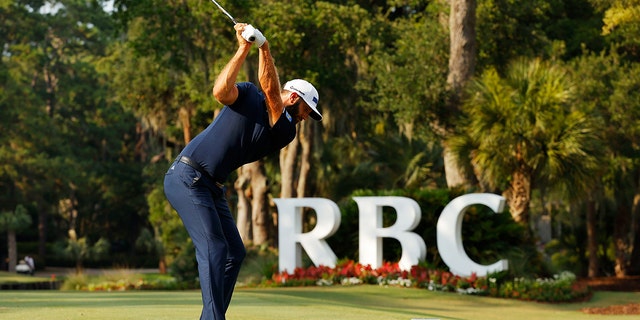 Dustin Johnson of the United States plays his shot from the 14th tee during the final round of the RBC Heritage June 21, 2020, at Harbour Town Golf Links in Hilton Head Island, S.C.  (Kevin C. Cox/Getty Images)

“As a result of the decisions made by professional golfers Dustin Johnson and Graeme McDowell to play the LIV Golf Invitational Series opener, RBC is terminating its sponsorship agreement with both players. We wish them well in their future endeavors,” the statement said.

Next post This Nerve Influences Nearly Every Internal Organ. Can It Improve Our Mental State, Too?