Mississippi is violating its own constitution by directing $10 million in pandemic relief money to private schools, according to a lawsuit filed Wednesday by a parents’ group that supports public schools.

In April, the Legislature passed and Republican Gov. Tate Reeves signed two bills. One creates the grant program to help private schools pay for water, broadband and other infrastructure projects. The other allocates the $10 million for the program, as of July 1.

The American Civil Liberties Union of Mississippi, the Mississippi Center for Justice and Democracy Forward filed the lawsuit in Hinds County Chancery Court on behalf of Parents for Public Schools, an advocacy group founded more than 30 years ago.

The lawsuit asks a judge to block the grant program, which would make up to $100,000 available to any in-state school that is a member of the Midsouth Association of Independent Schools and that is accredited by a state, regional or national organization. The parameters of the program exclude public schools from applying for the infrastructure grants.

During a debate April 5, Republican Sen. John Polk of Hattiesburg argued in favor of creating the grant program for private schools. 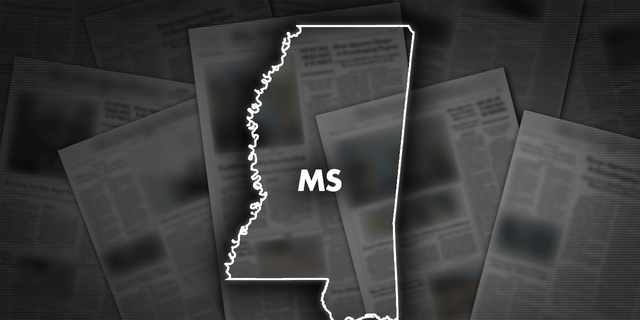 “Private, independent K through 12s suffered a lot during the COVID epidemic, just as our public schools did,” Polk said. “And so we want to make sure that they have some ability to improve their conditions.”

The lawsuit cites Section 208 of the Mississippi Constitution, which prohibits the use of public money for any school that is not “a free school.”

Private schools “can operate only so long as students pay tuition,” but public schools have an obligation to serve every child, the lawsuit says

“Infrastructure upgrades, like those challenged here, make private schools more competitive. And when students leave their public school, the public school’s state funding diminishes,” the lawsuit says. “This competitive imbalance is further exacerbated by public schools’ ineligibility to apply for grants through the challenged legislation.”

Mississippi is receiving $1.8 billion from the federal government for pandemic relief. During this year’s legislative session, the House and Senate made plans to spend most of that money.

The bill that created the infrastructure grant program for private schools also had other projects. It passed the Senate 50-0 and the House 116-3.

The funding bill for the private schools grant program passed the Senate 30-17, with Republicans in favor and Democrats opposed. It passed the House 90-13, but the partisan divide was not as sharp.