Pizza Hut is featuring a book about “drag kids” as one of the books promoted by its “Book It!” reading incentive program aimed at children in pre-kindergarten through 6th grade.

The “Book It!” website features a book titled “Big Wig,” and states that the reading is geared toward children in pre-kindergarten through 3rd grade.

“Big Wig” is a picture book that “celebrates drag kids,” according to a description on the Simon & Schuster website.

“In the spirit of Julián Is a Mermaid, this irrepressible picture book celebrates drag kids, individuality, and self-confidence from the perspective of a fabulous wig!,” the description states. 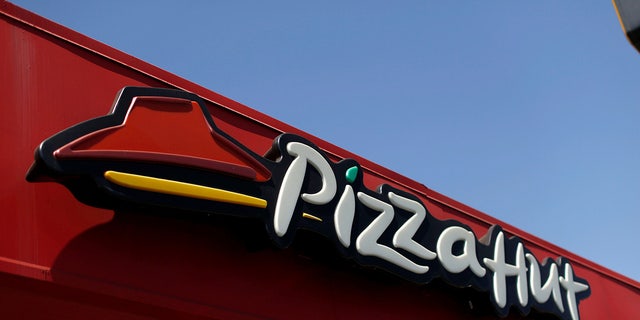 The description adds that the book is about a child who “dresses in drag” and competes in a neighborhood costume competition.

“When a child dresses in drag to compete in a neighborhood costume competition, he becomes B. B. Bedazzle! A key part of B.B. Bedazzle’s ensemble is a wig called Wig. Together they are an unstoppable drag queen team! But Wig feels inadequate compared to the other, bigger wigs. When Wig flies off B. B.’s head, she goes from kid to kid instilling confidence and inspiring dreams in those who wear her,” it continues.

The book was promoted as part of Pizza Hut’s “Camp Book It!” program, which runs during the summer. Participants in Pre-K-6th grade can receive a personal pan pizza as a reward for meeting their reading goal, according to a screenshot of an email tweeted by LibsofTikTok.

“Big Wig” is being featured as part of Pride Month, according to the email.

Fox News has reached out to Pizza Hut.