LAWS are intended to help everyone within the United States by regulating behavior.

Among the laws that have been passed over the years include the 1939 Hatch Act, and now many want to know what it means for federal employees.

The Hatch Act was signed in 1939 by President Franklin D. RooseveltCredit: Getty

What is the Hatch Act?

In 1939, Congress passed the Hatch Act in order to limit certain political activities of federal employees.

The main focus of the act is to keep federal employees from engaging in political activities while they’re on the job, History reports. 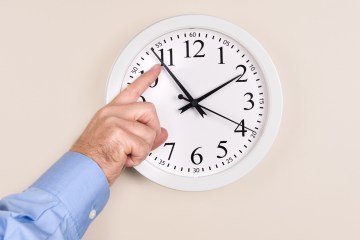 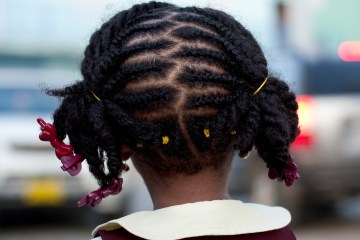 What activities are federal employees prohibited from doing?

While the restrictions sometimes depend on your rank within the government, some of the most popular restrictions include:

If an employee violates one of the restrictions, they risk being removed from their position or paying a civil penalty that cannot exceed $1,000.

Who proposed the Hatch Act?

The Hatch Act was signed by President Franklin D. Roosevelt on August 2, 1939, however, it was first introduced back in 1871.

Hatch, who passed away on September 15, 1963, was known for his political career and went on to serve as a United States District Judge after being Senator.

Prior to that, he obtained his law degree from Cumberland University.